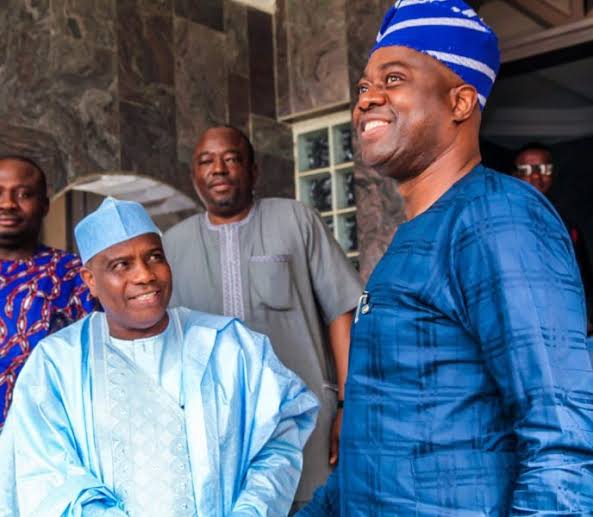 The chairman of the Peoples Democratic Party Governors Forum (PDP-GF) and Governor of Sokoto State, Aminu Tambuwal, has not resigned from his position.

Similarly, his Oyo State counterpart, Seyi Makinde, has not emerged as the new PDP-GF boss contrary to some reports.

The Director General of the forum, Hon. Cyril Maduanum confirmed in a statement that there has been no changes in the forum as the Sokoto governor has not vacated the post.

He maintained that the PDP governors are working behind the scene to resolve the current disagreements in the main opposition party.

“Members of the PDP Governors Forum are working behind the scenes to resolve all contending issues concerning the Party. To this end a meeting  of the Forum will soon be convened,” the statement said.