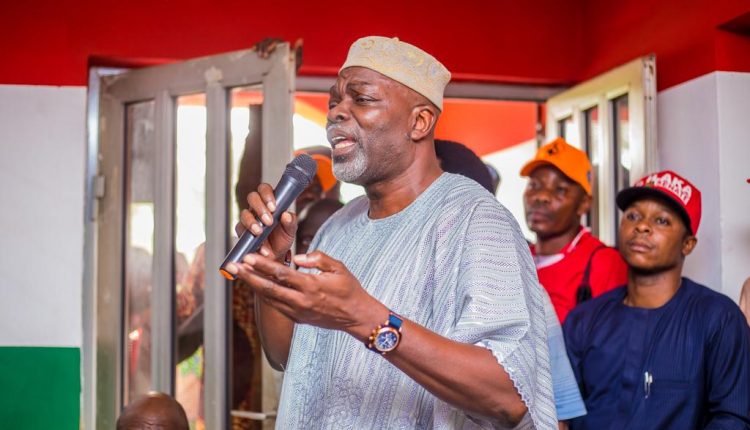 Hon. Olusoji who is also known as “Success” is an astute politician and a grassroot mobiliser whose political expertise will be of immense benefits to the Luqman Oyebisi Ilaka Senatorial campaign.

Ilaka enjoined members of the campaign council, zonal, local government coordinators, and ward campaign committee members to be courageous, steadfast and be ready to execute their assignment to the best of their abilities, even as he expressed confidence that every member of the various committees are proven men and women who will make him and the Peoples Democratic Party proud.

The Oyo born Politician also charged members of the campaign council to bring on board all stakeholders and relevant socio cultural groups and association germane to the project at hand in Oyo Central., noting that politics is a game of numbers and as such he expect members of the campaign council to work closely with the Party leaders and executives in other to ensure total victory at the polls for all PDP candidates.