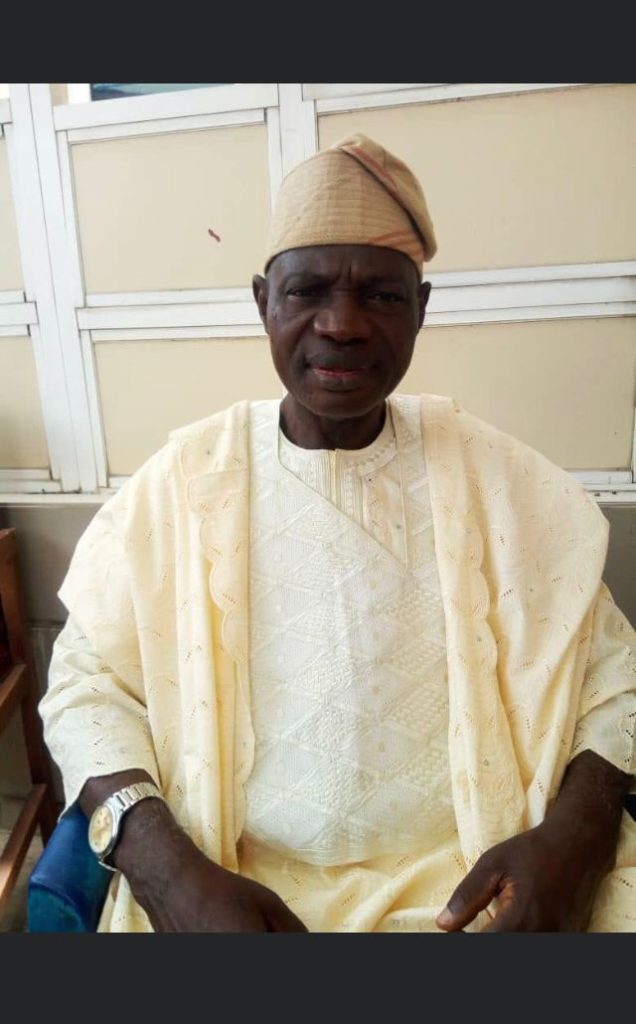 In a statement by Omolere Omoetan Director Media Ilaka Campaign council, quoted the Oyo born politician as remarking that ” Hon. Tayo Sarumi had an unusual way of touching lives, a Politician of note, who had served his people to the best of his abilities, he will be solely missed.”

Ilaka noted that Hon. Sarumi did not only serve his people as a Politician, but also as a businessman who had served not just his country but also his people, with all that God had given to him.

Ilaka who many political pundits believe will win the Oyo Central Senatorial elections in 2023, said “It is sad that we have had to lose Hon. Sarumi at a time such as now; when Oyo state, his family and political associates needs his wealth of experience.

The former Chief of Staff to Governor Seyi Makinde, However noted ” We take solace in the fact that your good works will never be erased. Rest in peace Hon. Tayo Sarum, You were indeed a rare and uncommon Politician and businessman. He prayed that Allah grants him Aljana firdouse.