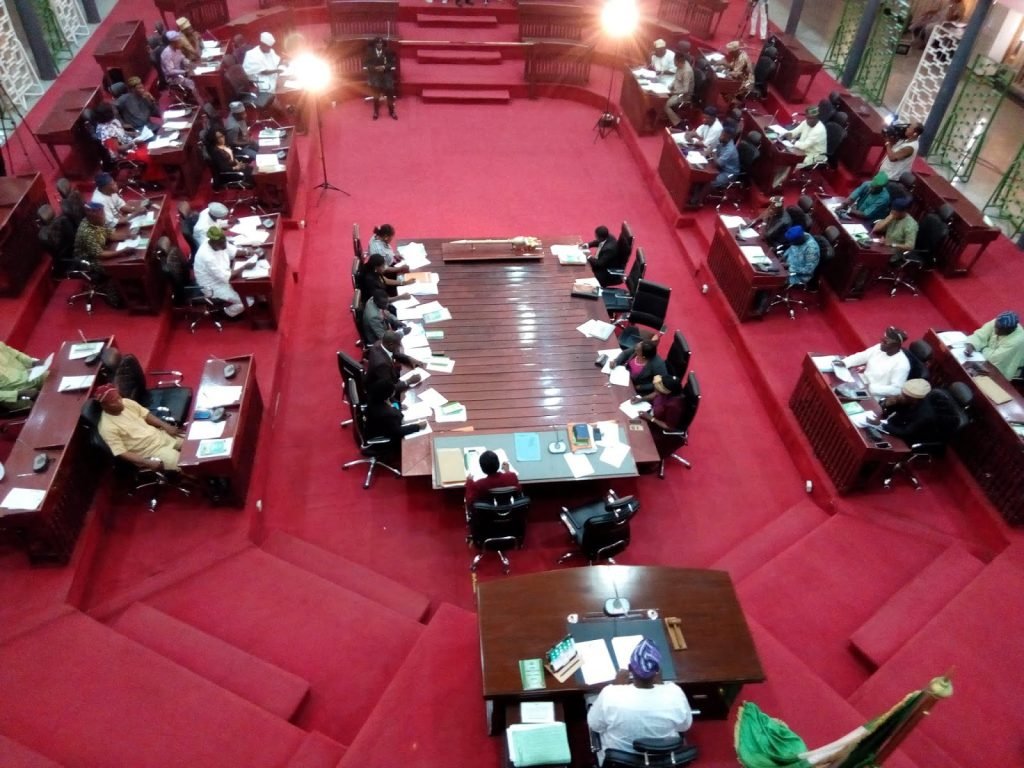 A bill to upgrade Emmanuel Alayande College of Education, Oyo to a degree awarding University has scaled through first reading at the floor of the Oyo State House of Assembly.

The bill forwarded by the Executive Arm of Government was read for the first time on Tuesday.

It was titled “Emmanuel Alayande University of Education, Oyo Law, 2022.”

The Law is to make provision for the establishment, constitution and functions of Emmanuel Alayande University of Education at Oyo and for other matters incidental thereto or connected therewith.

When passed, the institution will now award university degrees, diplomas, certificates and other academic titles and distinctions to and on persons who have pursued a course of study approved by the university and have passed such examinations or other tests and satisfied such other requirements as the University may prescribe.

It will also confer honorary degrees, fellowships and other academic distinctions.

Recall that some states like Sokoto, Ekiti, Delta, Edo, Ogun, Rivers and Lagos have already upgraded their Colleges of Education to degree institutions.