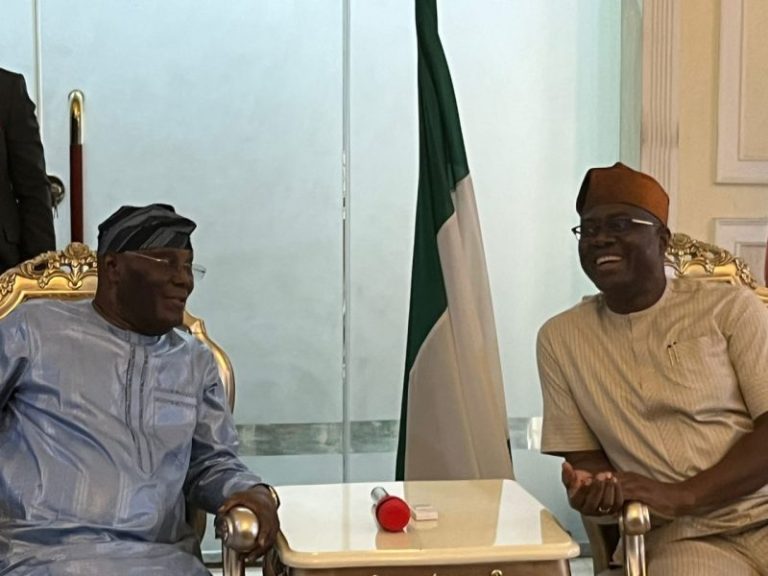 The presidential aspirant was in company of Aminu Tambuwal, Dino Melaye, Aliyu Babangida, host of others.

Atiku would be consulting with South West PDP leaders today to discuss plans to win the 2023 polls and resolve all lingering issues in the party.