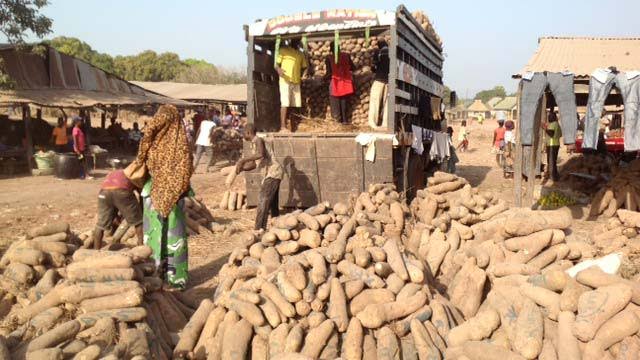 FOLLOWING a reported plan by some section of traders at Obada International market, Oyo in Oyo State to forment trouble which may result into ethnic crisis, the acting Regent and the Basorun Oyoland, High Chief Yusuf Akinade Ayoola 1, this morning said he had taken steps to forestall such occurrence.

He therefore warned them to tread the path of honour and eschew violence, saying Oyomesi and the entire people of the ancient town would not fold their hands and allow disgruntled elements to forment trouble in the town.

The popular market with traders drawn from all the ethnic groups in Nigeria was established by the immediate past late Alaafin of Oyo, Oba Lamidi Olayiwola Adeyemi 111.

In a statement personally signed, the Regent said he would not allow any step or action that will cause disunity among various ethnic groups in the town.

He disclosed that the issue of the market had since been resolved with the Oloja for peace and development of the town.

Ayoola, however, stated that some criminally intent people are still engaging in some clandestine moves to create crises and ensure that there is total breakdown of law and order in the town.

According to him: “The Oyo Traditional Council hereby warns these undesirable elements to desist from their nefarious mission and toe the path of peace and tranquility, hence they will be dealt with accordingly.

“All the ethnic groups including the Yoruba, Hausa and Fulani have been harmoniously co-habiting in the market for a long. Their relationship is devoid of rancour or ill feelings.”

The Regent, therefore, called on the traders to further strengthen the existing bond of oneness, as well cooperate with the management of the market for its progress and development.