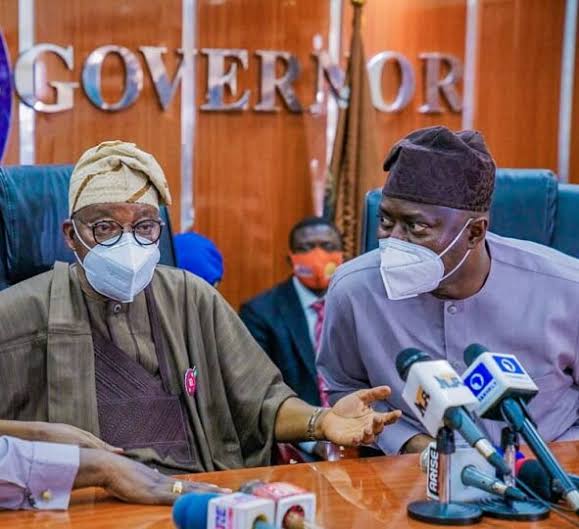 All is now set for the flag off of the much-awaited reconstruction of the over 85 kilometer Osogbo-Iwo-Ibadan by the governments of Oyo and Osun.

It would be recalled that the two states, in the interest of their people and other road users, had few months ago agreed to jointly rehabilitate and reconstruct Iwo Road interchange to Ogunremako Junction-Lalupon, down to Iwo-Osogbo road.

This hint, it was learnt, was contained in a letter written to the Oyo state ministry of works by its Osun counterpart, revealing that the Gboyega Oyetola administration had concluded procurement processes and award of the project has been approved by its state executive council for the 55.54km Osogbo-Iwo Papa to Oyo State boundary road.

Like Osun, Oyo will be concluding approval of its own at its next state executive council meeting after which the two states would choose a convenient date this month of September to flag off the project.

The road is a major link between the neighbouring South-west states.

Public Works, Infrastructure and Transport, commissioner, Daud Kehinde Sangodoyin and his Osun counterpart, Oluremi Omowaiye, who had jointly announced the historic collaboration to newsmen in Ibadan few months ago, said the development would enhance the quality of lives of the people.