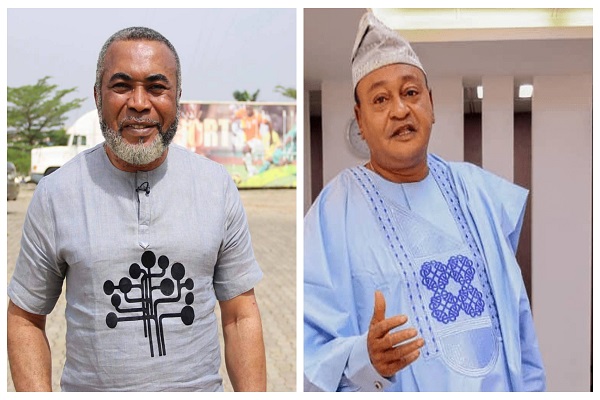 Nollywood actors and film-makers have been enlisted in the presidential campaign council list of the flag bearer of the ruling All Progressives Congress (APC) Asiwaju Bola Tinubu.

The 422-man list is made up of APC Governors, Ministers, lawmakers, serving and past public office holders.

For the Nollywood stars, in past weeks, many of them have publicly endorsed Tinubu.

Orji has been appointed as Director of performing arts (PFA) for the presidential campaign council and is to work in the South-East zone.

Foluke Daramola was appointed Media Assistant for Lagos while Jide Kosoko was named the Lagos Secretary.

Others including Saheed Balogun, Gentle Jack, Benedict Johnson, Bimbo Akintola, Fathia Williams, and a host of others will play major role in the campaign.

In total, 24 entertainment personalities were appointed to join the campaign council.

The nominees are to pick up their respective appointment letters in Abuja.