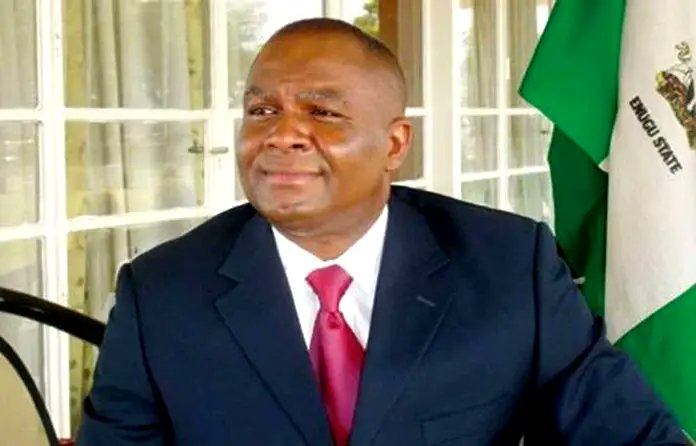 A Peoples Democratic Party PDP chieftain and Senator representing Enugu East Senatorial District, Mr Chimaroke Nnamani has been listed as a member of the All Progressives Congress, APC, Presidential Campaign Council, PCC, ahead of next year’s Presidential Election.

Nnamani, a former governor of Enugu state is Number 350 on the 422-member campaign council. He is listed as a member of the local government directorate.

Senator Nnamani had last month described the presidential candidate of the APC, Asiwaju Bola Ahmed Tinubu as a strong politician but said he would vote for his own party’s candidate, Alhaji Atiku Abubakar.

Neither the APC nor the council has responded to messages seeking clarifications on the seeming mix up.