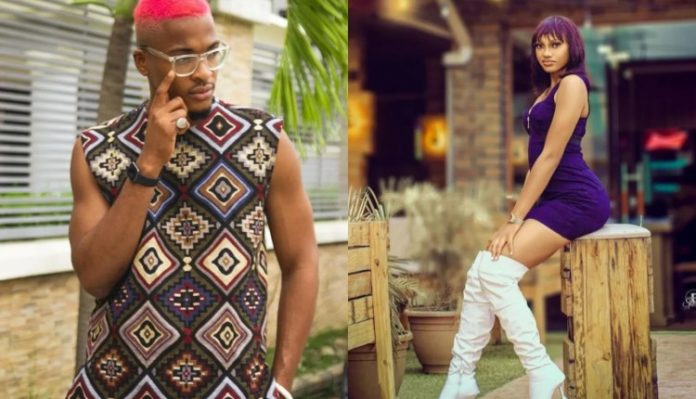 As usual the host of the show, Ebuka Obi-Uchendu, played a dramatic call on all of the housemates to (Bryan, Groovy, Hermes, Adekunle, Chizzy, Rachael, Sheggz), after which she announced that Rachel, a rider is safe.

Immediately, Rachel was declared safe among the housemates nominated for eviction, Ebuka then declared Groovy evicted.

Recall, Groovy, adjudged by viewers as a ‘ladies man’ had lots of romance escapades in the house, from his Beauty Tukura who was disqualified to Chomzy and then Phyna who is still in Biggie’s house.