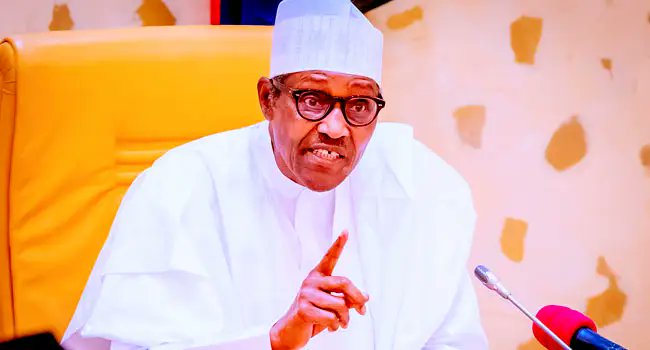 The Federal Government has ordered the vice-chancellors of universities to re-open schools and allow students resume lectures.

The Academic Staff Union of Universities has been on strike for about seven months now.

The association is demanding from FG the funding of the Revitalisation of Public Universities, Earned Academic Allowances, University Transparency Accountability Solution (UTAS) and promotion arrears.

Others are the renegotiation of the 2009 ASUU-FG Agreement and the inconsistency in Integrated Personnel Payroll Information System.

Recall that the federal government went to court to challenge the action of the association. Last week the national industrial court through Polycarp Hamman, the judge in the NIC, granted the federal government’s application for an interlocutory injunction to restrain ASUU from continuing with the strike.

The outcome of the judgement was questioned by Femi Falana, human rights lawyer and senior advocate of Nigeria (SAN), who stated that the national industrial court does not have jurisdiction to rule on the case between the federal government and the Academic Staff Union of Universities (ASUU).

However, tired of the lingering strike the Federal Government through the National Universities Commission ordered vice-chancellors to re-open schools and allow students resume lectures.

In a letter disclosed to journalists on Monday, signed by the Director, Finance and Accounts of the NUC, Sam Onazi, on behalf of the Executive Secretary of the commission, Professor Abubakar Rasheed, FG instructed all vice-chancellors; Pro-Chancellors and chairmen of governing councils of federal universities to re-open schools.

“Ensure that ASUU members immediately resume/commence lectures; Restore the daily activities and routines of the various University campuses”, part of the letter read.