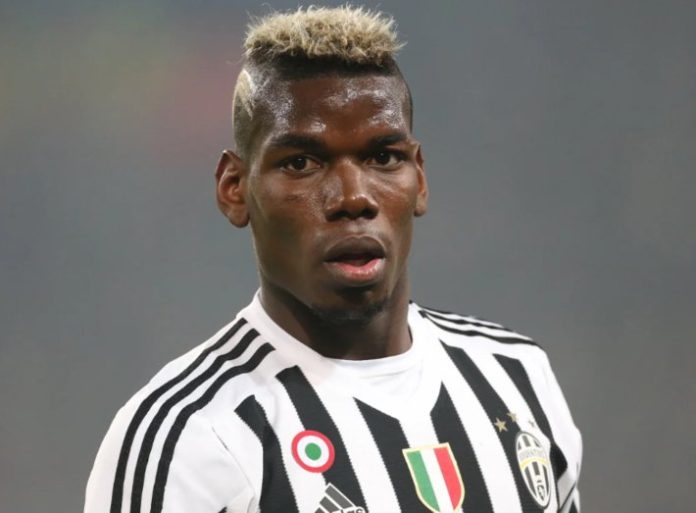 However, according to the Mail on Sunday, the 29-year-old insists he paid the sorcerer to help him with his injury-plagued career.

Pogba denies it had anything to do with international team-mate, Kylian Mbappé and says he “never intended to harm anyone”.

He explained to investigators working for France’s Central Office for the Fight against Organised Crime (OCLCO) that he was “looking to be protected against injury” and “also to help poor kids in Africa” he was in connection with through an aid organisation.

Two judicial sources in Paris confirmed the revelations and the transcript from interviews completed last month.

Pogba’s confession comes after his brother, Mathias, claimed ‘The Marabout’ who calls himself ‘Ibrahim the Great’ was paid to cast evil spells on Mbappé.

Five suspects including Mathias, have been charged with trying to blackmail Pogba out of more than £ 11 million.

They are now on remand and facing up to 20 years each in prison over a range of charges including “extortion in an organised gang”.