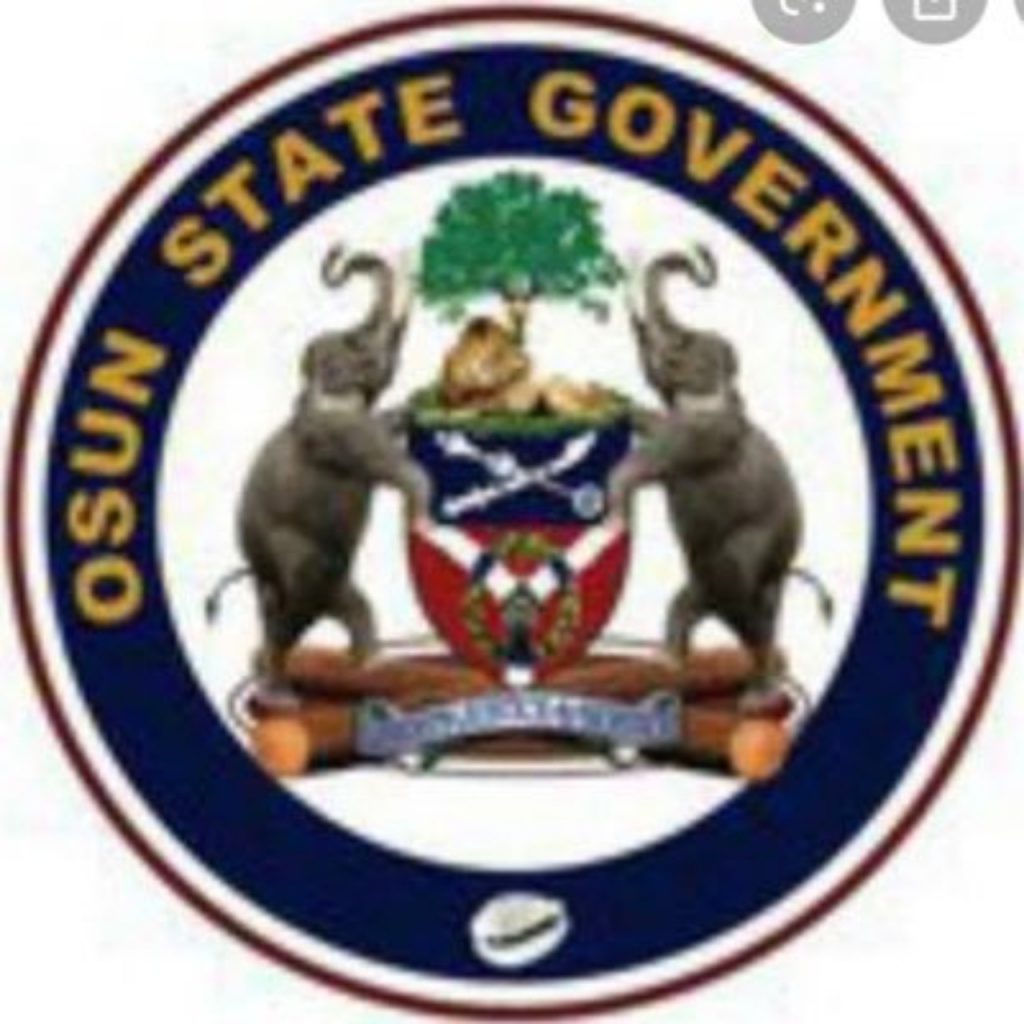 The Osun State Government has suspended a teacher, Abimbola Olowookere for allegedly defrauding some recently recruited teachers to the tune of N30,000 claiming to influence their posting.

Reports got to the Osun State Ministry of Education that the said Mr Olowookere has been collecting the money from the teachers in Osun East Education District so as to post them to their preferred school of choice anywhere outside the district.

Briefing newsmen on the matter, the State Commissioner for Education, Hon. Folorunsho Oladoyin, who condemned the act, advised the recently recruited teachers not to listen to anyone who demands money or other gratification from them under the guise of influencing their postings.

He said the State Government had recruited the first batch of 1000 teachers with the determination to post them to schools and towns where their services are basically needed.

The Commissioner stressed that the posting of the new teachers rests solely with the state Ministry of Education and the State Universal Basic Education Board (SUBEB), saddled with the official responsibility of knowing where the teachers are needed.

Oladoyin then warned any teacher or official of government who is still in the act of collecting money before rendering one service or the other to desist from it or be ready to face the full wrath of the law.