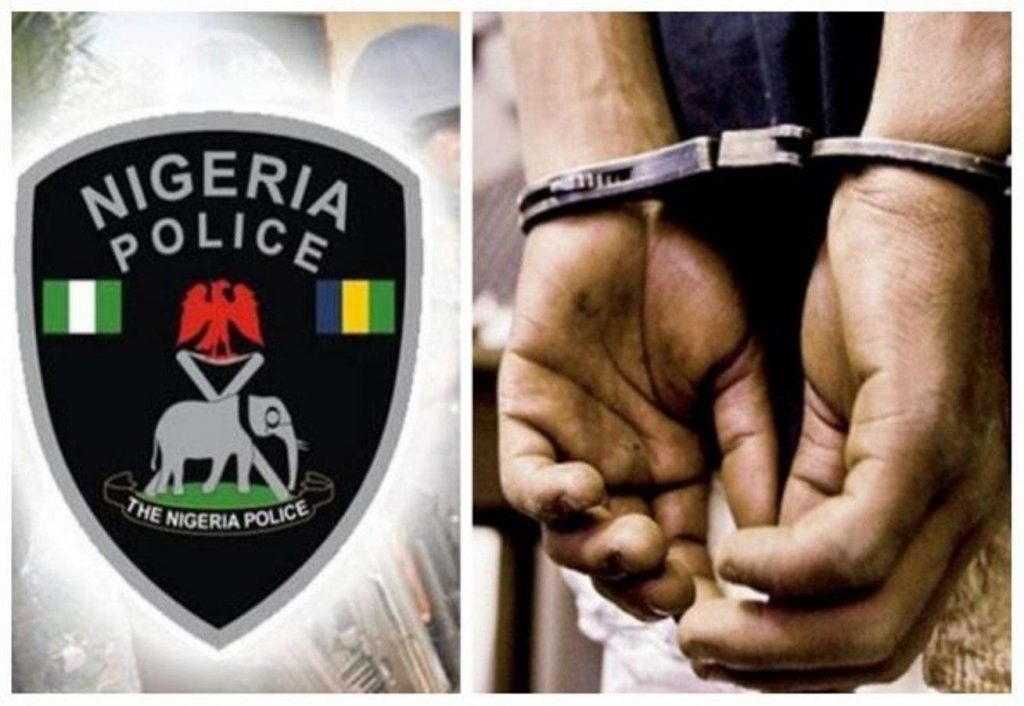 The Oyo State Commissioner of Police, CP Adebowale Williams has directed full investigations into the killing of some personnel in Iganna, Iwajowa Local Government area of the state.

CP Adebowale stated this while reacting to the unfortunate incident in which unknown gunmen killed an officer and a male civilian, leaving two others seriously injured.

He said preliminary investigation revealed that in compliance with the stop-and-search directive on unregistered motorcycles and overcrowded pillions which is aimed at reducing the spate of robberies and abductions in the axis, operatives of the command attached to Iganna Divisional Police Headquarters along Elejoka-Igangan road, were attacked by hoodlums who clearly opposed the instruction.

The police commissioner noted that the officers were attacked unprovoked by the assailants, thus leading to the death of the Divisional Crime Officer and a civilian in custody in the process of repelling the hoodlums from invading the Divisional Police Headquarters at Iganna, after forcing themselves into the town.

Adebowale also said the Divisional Police Officer and a Police Inspector sustained several lacerations from machete cuts and are currently being stabilised at a government medical hospital.

In the meantime, the police boss has stated that an arrest has been made in connection with the crime.