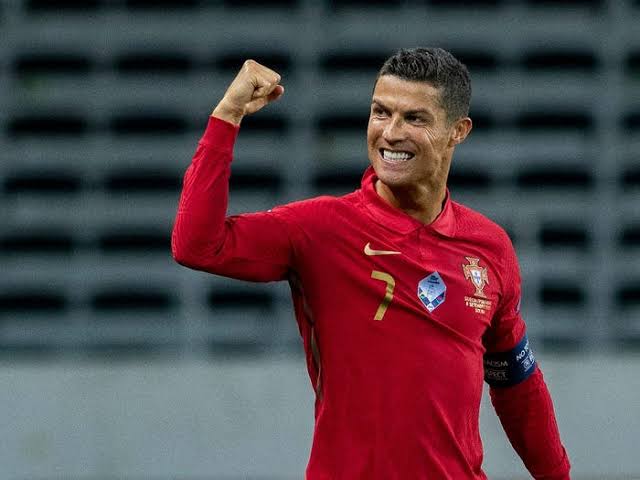 Facts emerged yesterday why the swap of Napoli’s Victor Osimhen with Manchester United’s Cristiano Ronaldo failed during the transfer market.

According to a report on Tuttonapoli, the initial objective of Ronado’s agent Jorge Mendes was to secure a club that would play in the Champions League for his player.

And in his desperate move, he approached AC Milan but the Rossoneri turned him down with the initial hope that Rafael Leao would have moved to Chelsea, or to PSG, in order to give Ronaldo to the Rossoneri in the summer.

But the deal failed to scale through as Milan did not want to let Leao leave as AC Milan’s strategy is based on young people.

After his failed attempt with AC Milan, Mendes made an overture to Napoli based on his cordial relationship with the President of Napoli De Laurentiis.

After a series of discussions, Mendes dangled 100m euro on Napoli to take Osimhen in exchange for Ronaldo on loan to Napoli.

But the offer was turned down by Manchester United for the deal to fail.