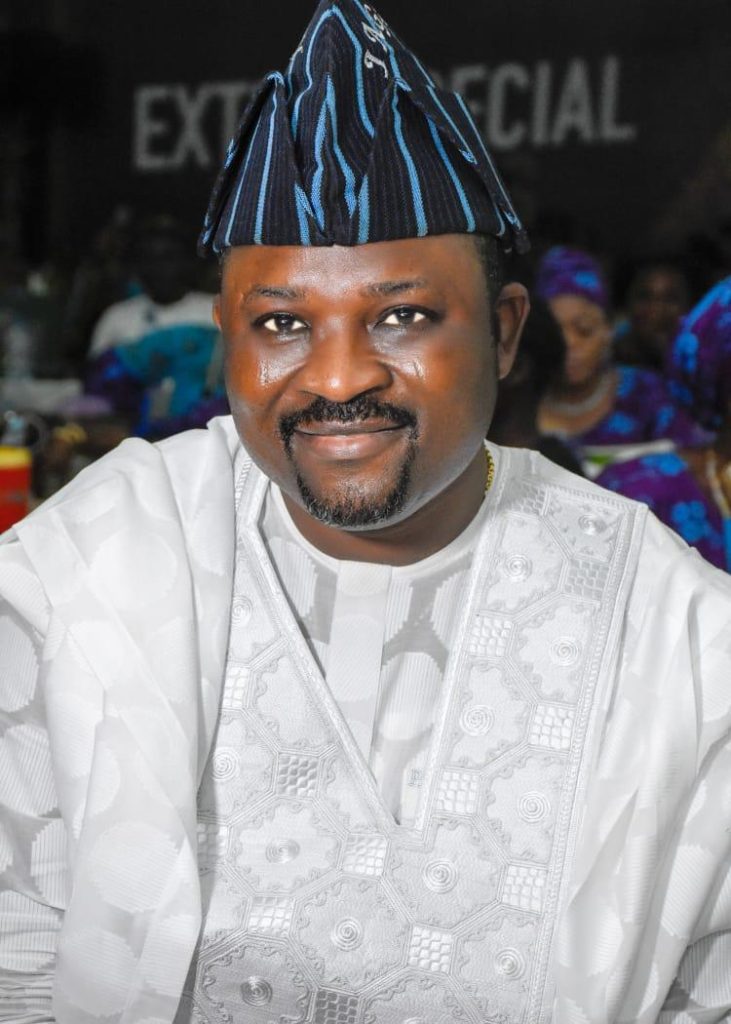 Vibrant, responsive and responsible, Hon. Olaide Akinremi has consistently impacted the lives of his constituents and the generality of people who are associated with him in no small means, and as such it is not surprising to have greetings and well wishes coming his way in throngs.

Leading the salutation on this year’s birthday occasion of Hon. Prince Olaide Akinremi (Jagaban) with a good wish of greater political achievements is Chief Isaac Kekemeke who is the National Vice Chairman of the All Progressives Congress (APC) and by extension the South-West Zonal Chairman of the party.

The entire Oyo State Executives of the All Progressives Congress (APC) led by Hon. Isaac Omodewu has also congratulated the celebrant, describing Prince Akinremi Jagaban as a valuable and significant member of the party at all levels, one who has been of great support to their administration.

A gubernatorial aspirant under the All Progressives Congress in Oyo State at the last congress, Egnr. Hakeem Oyedele Alao (Allow Alao) has also felicitate Hon. Olaide Akinremi, explaining that Jagaban reflects the ideal politician in his sincere ways and manners of interaction with political stakeholders and his people.

Hon. Bimbo Adekanmbi who was an Oyo South Senatorial Aspirant in the last All Progressives Congress (APC) primaries in Oyo State stated that Prince Akinremi Jagaban is a genuine brother and friend, one that can be relied on and trusted.

Impressive number of artisans and market associations have also congratulated Prince Akinremi Jagaban on his birthday, appreciating him for his support which they continue to enjoy. They stated that he is a representative who values them, and avails every opportunity he has to assist them.

Principal among them are the Plumbers Association who are grateful for the opportunity given to 100 of their members to learn modern plumbing skills, with each of them being empowered with modern plumbing tools and equipment worth 1 million naira this same week.

Women groups, youth groups, social and cultural clubs among others in Ibadan North Federal Constituency also sent birthday felicitations to Hon. Olaide Akinremi, wishing him the best in the years ahead, while also assuring him of their support now that campaign has officially commenced.