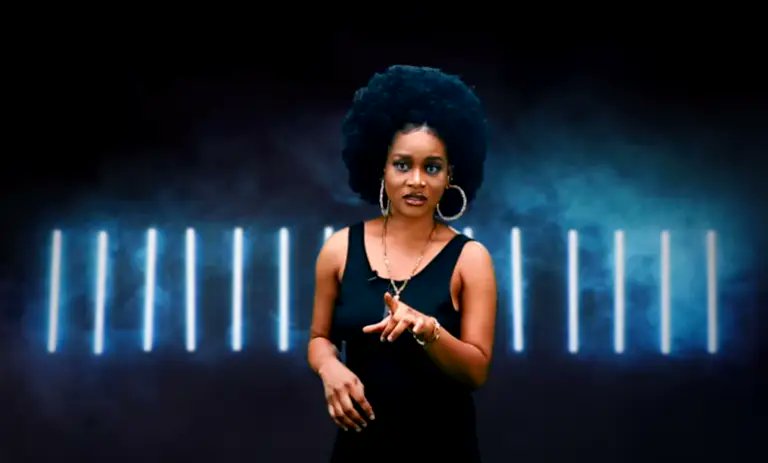 Energetic housemate, Phyna has emerged as the winner of the Big Brother Naija Season 7(Level Up) season after beating his closest rival, Bryan.

At the grand finale on Sunday, housemates evicted were Chizzy, Rachel, Daniella, Chichi, Adekunle, Bella, leaving Bryann and Phyna as the top two housemates contending for the N100m grand prize.

Ijeoma Josephina Otabor popularly known as Phyna or Hype Priestess of Nigeria is one of the fans’ favourite. She was born 2 June 1997 is a Nigerian Content Creator, Hype Girl, Actress, Brand Influencer.

Recall Phyna broke a jinx in the house by becoming the first Level 2 housemate named the Head of House.

Before her emergence, only Level 1 housemates one the coveted title.
Phyna is undoubtedly one of the strongest housemates who had the biggest fans on social media.