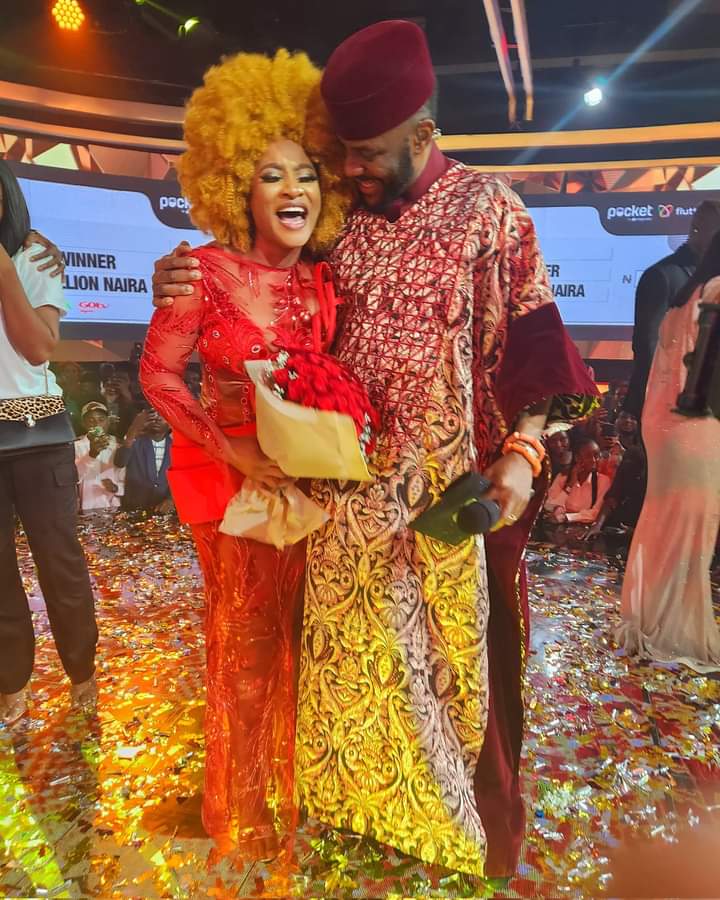 Ijeoma Josephine Otabor, Phyna has emerged winner of the BBNaija Level Up S7.

She polled 40.74% of the total votes defeating Bryann in the final.

She becomes the second-female winner of the show and walks home with the 100 Million grand prize.

Here are 10 amazing highlights of Phyna in the Big Brother house where she showed the winning spirit.

She survived eviction after being nominated by fellow housemates close to eight times.

Surely, Phyna is a deserved winner of the BBNaija S7 Level-up show.