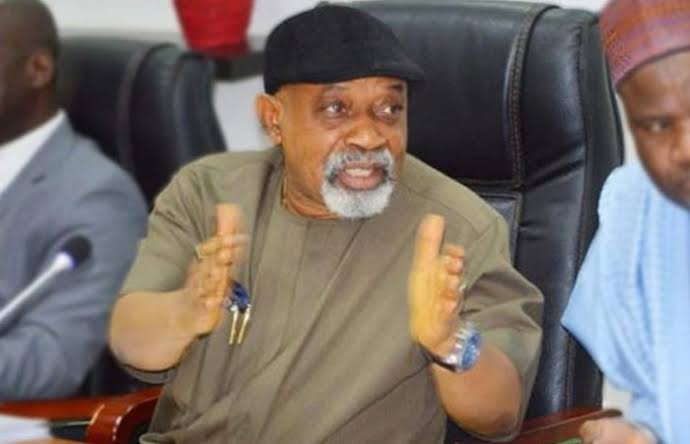 In a bid to weaken the influence of the Academic Staff Union of Universities, the Federal Government, on Tuesday, registered two unions in the university system.

The unions are the National Association of Medical and Dental Academics and the Congress of Nigerian University Academics.

The Minister of Labour and Productivity, Chris Ngige, who spoke while presenting the certificates of registration to the two unions explained that the two bodies will exist alongside ASUU.

The PUNCH reports that ASUU has been on strike since February 14, 2022, as lecturers of public universities protest unpaid allowances and demand better welfare package from the Federal Government.