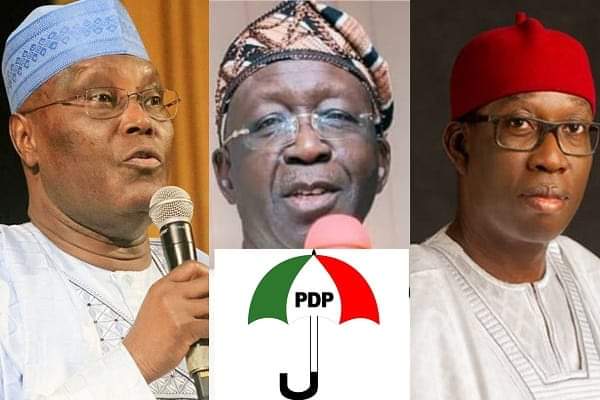 The candidate of the Peoples Democratic Party (PDP) Atiku Abubakar has met with some Governors and prominent stakeholders from the North East geo-political zone.

The Nation reports that Atiku received 25, 000 defectors from various political parties across the State at the Abubakar Tafawa Balewa Stadium Bauchi before the North East Consultative meeting.