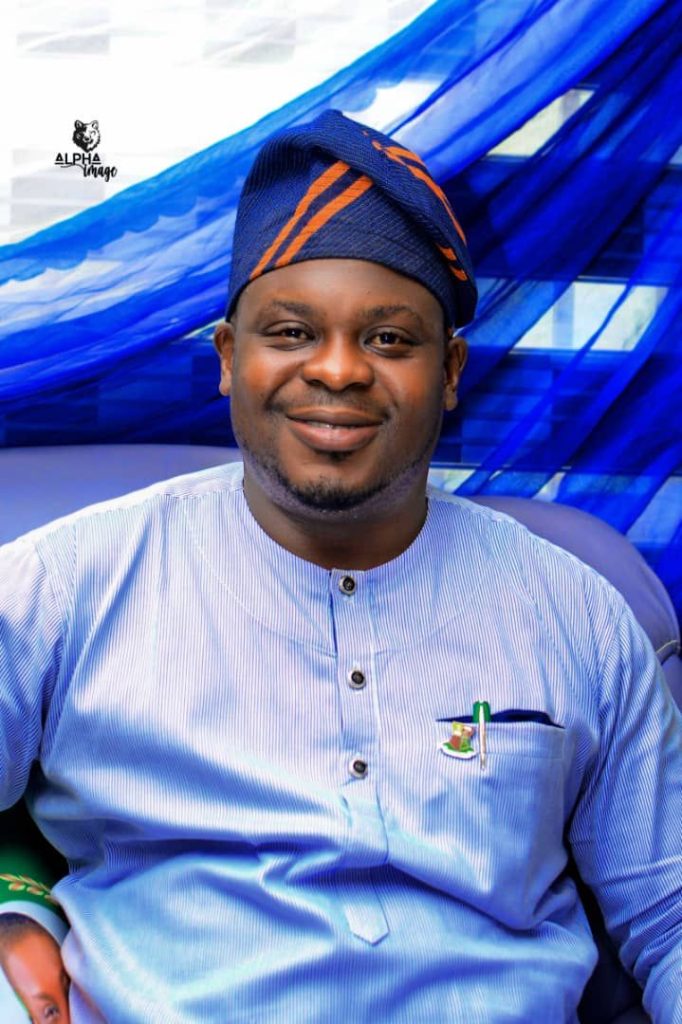 …As Reinstated Chair Lauds Lawmakers For Due Diligence

Respite has come the way of the suspended chairman of Ido Local government, Hon Sheriff Aderemi Adeojo as the Oyo State House of Assembly declared his suspension as illegal, null and void.

The house however ordered his reinstatement immediately and ordered the acting chairman who was ele ted as vice in 2021 to vacate the office of the chairman with immediate and revert to his previous position as Political Head of Omi Apata LCDA.

The lawmakers adopted the report of the House Committee on Local Government chaired by the lawmaker representing Lagelu State Constituency, Hon Akintunde Olajide. The motion to adopt the report was moved by the Speaker, Rt Debo Ogundoyin while members unanimously voted for the reinstatement of Sheriff Adeojo as Chairman of Ido Local Government. The report reads:

” The Ministry of Local Government and Chieftaincy Matters to facilitate Legislative Training for all elected Councilors in the thirty-three (33) Local Government in the State for better service delivery at the grassroot levels, especially legislative business.”

Speaking with journalists after his reinstatement, the Executive Chairman of Ido Local Government, Hon Sheriff Adeojo commended the Speaker of the Oyo State House of Assembly, Rt Hon Debo Ogundoyin and other lawmaker for doing due diligence in the course of investigations.

He however said he holds no grudges against the councillors who orchestrated his suspension promising not to witch hunt anyone as resumes office. He declared that his mandate is to compliment the efforts of Governor Seyi Makinde at the grassroot and assured residents of Ido more dividends of democracy.