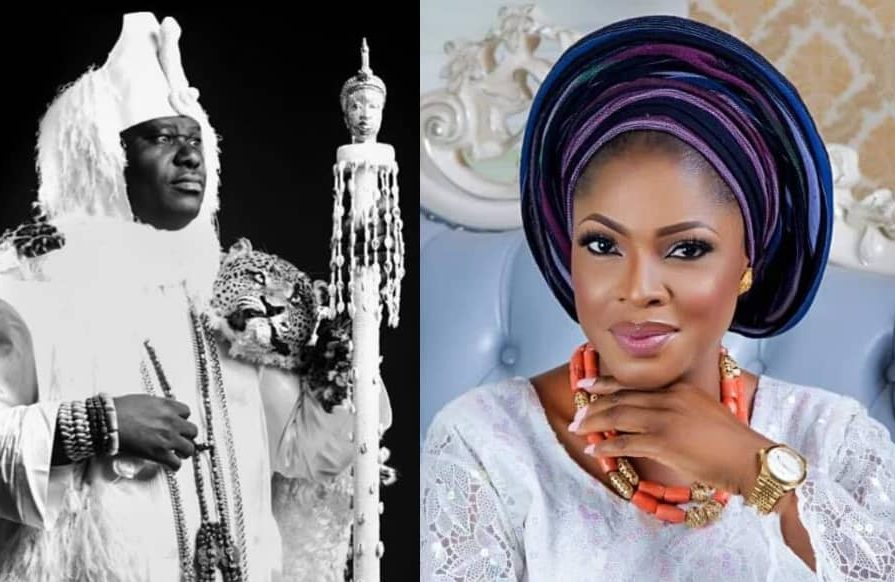 The Ooni of Ife, Oba Enitan Ogunwusi, is set to marry his sixth wife, Temitope Adesegun, on Monday, October 24, 2022.

The monarch had on Thursday, October 20, 2022 married his fifth wife and founder of African Fashion Week, Ronke Ademiluyi who is the great-granddaughter of the 48th Ooni of Ife, Ajagun Ademiluyi.

According to the Olafare, the Ooni’s sixth wife-to-be, Adesegun, is a princess who hails from Ijebu land.

“Tomorrow is the D-day.”

After his marriage to Naomi Silekunola failed in December 2021, the monarch has since married five women in less than two months. The queens are; Mariam Anako, who is now his wife, September 6, 2022; Elizabeth Akinmudai; Tobiloba Philips, October 9, 2022, Ashley Adegoke, October 14, 2022 and Ronke Ademiluyi, October 20, 2022.