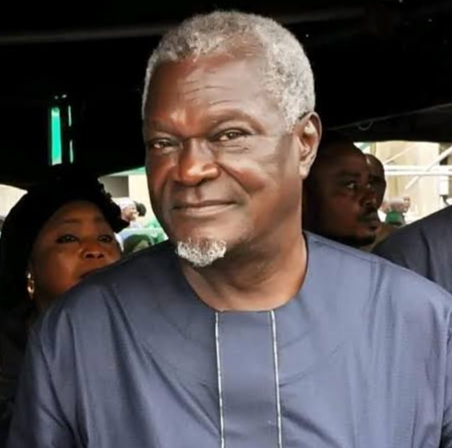 The Oyo State Governor, Engr Seyi Makinde, has announced the appointment of Prince Dotun Oyelade as Chairman of the Media and publicity committee of his second term bid.

The appointment of Prince Oyelade, who doubles as Executive Chairman of the Broadcasting Corporation of Oyo State ( BCOS), was made known by the Director-General of the Seyi Makinde 2023 Campaign Council, Hon Bayo Lawal, at Omituntun house, Idi Ape, Iwo road, Ibadan.

According to Hon Bayo Lawal, the appointment of Prince Oyelade was based on his outstanding track record in the 2019 governorship election in Oyo State when he successfully managed the Media and Publicity Committee.

Prince Dotun Oyelade, who is an executive media guru with extensive experience, is expected to effectively co-ordinate the Media and Publicity committee of the Governor’s re-election bid with a view to ensuring victory for the Governor and other candidates of the PDP, come 2023.

Also, it will be recalled that Governor Seyi Makinde had appointed Prince Oyelade to a similar position in 2018 which ushered in a fresh administration in oyo state in 2019 through effective coordination of media and planning before, during and after the 2019 polls

Other members of Media and Publicity Committee are Former Commissioner of Education, Mr Taiwo Otegbeye and Personal Assistant to the Governor, Alhaji Akeem Azeez.