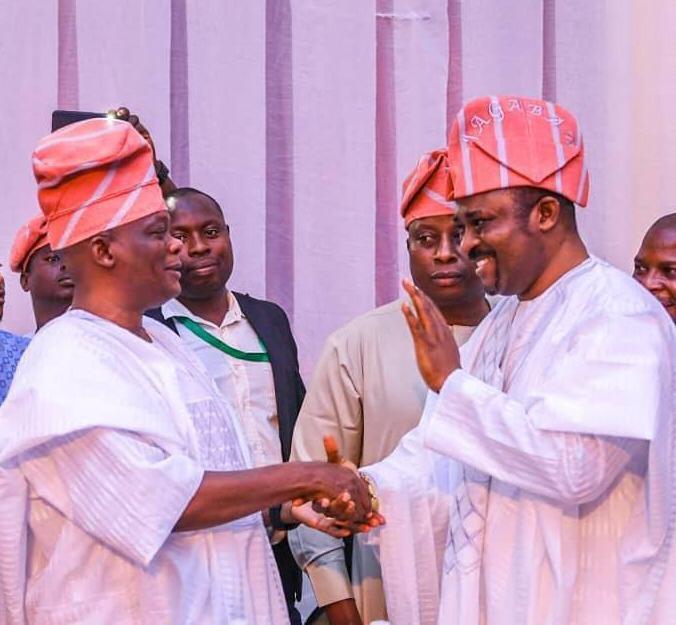 Prince Akinremi Jagaban in a statement he personally signed stated that, “It is a happening of great joy to mark birth anniversaries by any human, and I congratulate Senator Teslim Folarin on this year’s occasion of his birthday. To be alive and in good health is only possible through the grace of God Almighty, and this is something Senator Teslim Folarin has been privileged to enjoy today.

Senator Teslim Folarin isn’t only a Distinguished Senator of the Federal Republic of Nigeria, he is a great father to his children, an admirable senior colleague, our political leader and party’s gubernatorial flagbearer in Oyo State, as well as a respected Chief of Ibadanland.

Senator Teslim Folarin is a man of great determination, foresight and political will. He is a man of many parts and several capacities, and he remains an important reference point for the All Progressives Congress (APC) in Oyo State.

As he clocks 59 years of age today, it is my prayers that God Almighty blesses him with long life, sound health, happiness and greater accomplishments in the years ahead, importantly, with victory in the 2023 gubernatorial election, amen.”