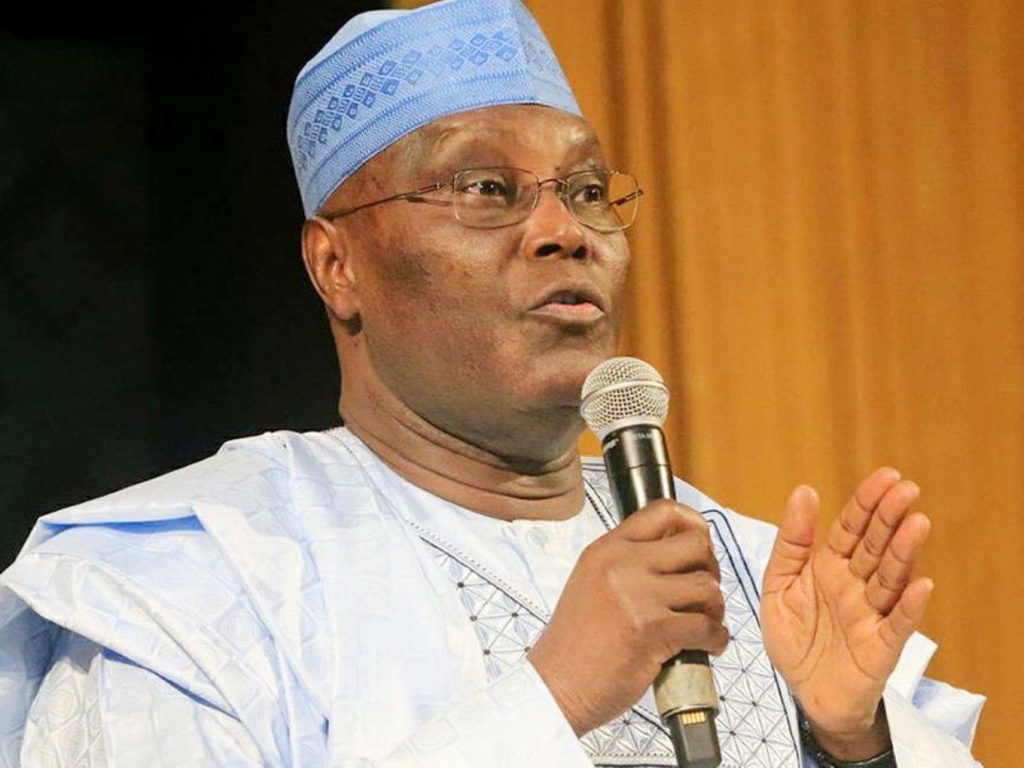 Presidential Candidate of the People’s Democratic Party, PDP, Atiku Abubakar said he is no longer worried about the crisis rocking the party.

Atiku spoke on the long-running PDP crisis in an interview with Voice of America, VOA Hausa during the week.

The PDP candidate stated that he has moved on, adding that leadership change is currently impossible in the party.

He said, “We are yet to resolve the matter. But we have moved on, I don’t have any worries about that anymore.

“And at this junction, it’s improper to talk about leadership change in the party while elections are fast approaching,” Atiku added.

Recall that Governor Nyesom Wike of Rivers state and his counterparts in Benue, Enugu, Abia and Oyo States; Samuel Ortom, Ifeanyi Ugwuanyi, Okezie Ikpeazu and Seyi Makinde, respectively, fell out with Atiku amid calls for the resignation of the party’s National Chairman, Iyorchia Ayu.

Wike and the four other aggrieved governors had insisted that Ayu must cede power to a Southerner.

Efforts by stakeholders of the party to broker a truce among the parring parties have proved abortive as series of meetings with Wike continued to hit the brickwalls.