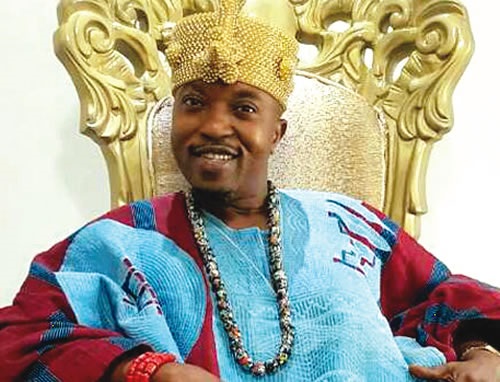 A traditional monarch, the Oluwo of Iwo in Osun State, Oba Abdulrosheed Akanbi, has urged Yoruba monarchs to accept his stance against idol worship and submit to only God Almighty in running their domains.

Oba Akanbi spoke in Iwo on Wednesday at the annual Olodumare Day celebration, where several musical groups and individuals sang praises to God.

The monarch insisted that any king who is fetishistic is not representing God and urged those among them who wanted to engage in idolatry to abdicate the throne and become traditionalists.

He said, “Other Yoruba kings must come in tandem with this because they can’t be God’s representatives and still worship other gods.

“God is the real king, and the earthly king who is now fetish is not representing God well. Any king who worships other gods or is a fetishist should abdicate the throne and become an herbalist. There is no deity that is called Kabiyesi.”

Asked his views about the next general elections as apprehension heightens among Nigerians, Oba Akanbi, who said issues regarding the next poll should be laid before God, urged Nigerians to be patient.

He said, “Odu Ifa established Iwo town, not a Qu’ran. At best, Oluwo can go to Saudi Arabia and be king there and not in Yorubaland. He is misinterpreting Yoruba monarchy.”