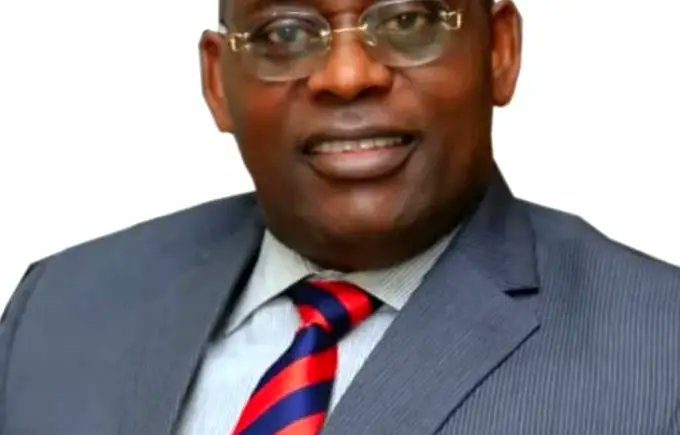 Barely few hours after losing a staunch supporter, the All Progressives Congress, APC, Lagos State has recorded another death on Tuesday, when a lawmaker representing Mushin constituency II at the state House of Assembly, Sobur Olawale, popularly known as Omititi slumped and died in Jos.

Olawale died at the age of 60. A source in his constituency who confirmed the death, explained that the lawmaker died during the official flag off of APC Presidential campaign, Tinubu-Shettima, 2023, in Jos, Plateau State.

Earlier same day, one of APC’s staunch supporters, Mrs. Modupe Awodogan, popularly known as “Iya Oniyan,” died. It was gathered that Awodogan, died in the early hours on Tuesday, after a brief illness.