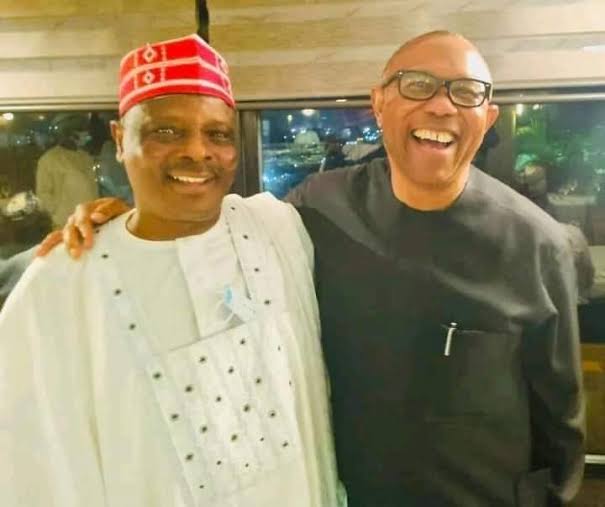 A former Governor of Ekiti State, Ayodele Fayose, has described the presidential candidate of the Labour Party, Peter Obi, as a danger to look out for in the coming 2023 elections.

Fayose said Obi and Rabiu Kwankwaso of the New Nigeria Peoples Party were cancers to the Peoples Democratic Party in the elections.

Fayose said this when he appeared on Channels TV’s ‘Politics Today’, Thursday night, which was monitored by our correspondent.

Fayose further explained that the votes would be split in the North, since either of the PDP nor the APC had ever picked a candidate from the North-West, adding that the presence of the New Nigeria Peoples Party presidential candidate, Rabiu Kwankwaso, would also make winning the North-East difficult.

“Let me now come back to the key states of the North. Without deceiving ourselves, there’s so much work to be done in the North-Central. Both the PDP and the APC have picked no candidate either as president or vice president in the North-West, which is Kaduna and so forth, leaving the North-East.

The NE is where you have the candidate of the APC, and Yobe and Borno, and so on. We give Adamawa State to our party. But don’t forget there’s another Kwankwaso who is a semi cancer, that can equally upstage figures in the North. Even if they want to support us in the North, it’s not that the PDP will be running with the votes there.”

He concluded that it was in the interest of the party and its candidate, Atiku Abubakar, to reconcile and/or negotiate with Obi and Governor Nyesom Wike of Cross River State.