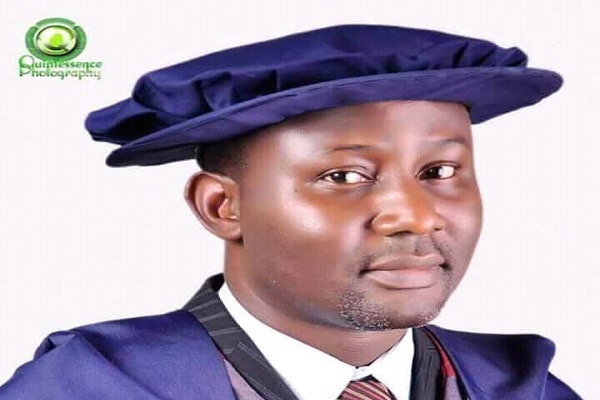 He was reported dead after a brief illness on Sunday night.

The Nigeria Bar Association (NBA) – Ilorin confirmed the death of the VC in a statement by its Publicity Secretary, Ridwan Musa.

It stated the late Vice Chancellor will be buried in Ilorin on Monday, November 21, 202 in his country home according to Islamic rites.

The statement reads: “This is to inform you that our own Prof. Muhammed Mustapha-Akanbi, SAN, died today 20th November, 2022.

‘The Janāzah pray will be offered on his remains immediately after Salatul-‘Asr tomorrow at his residence in Ilorin, Kwara State”.