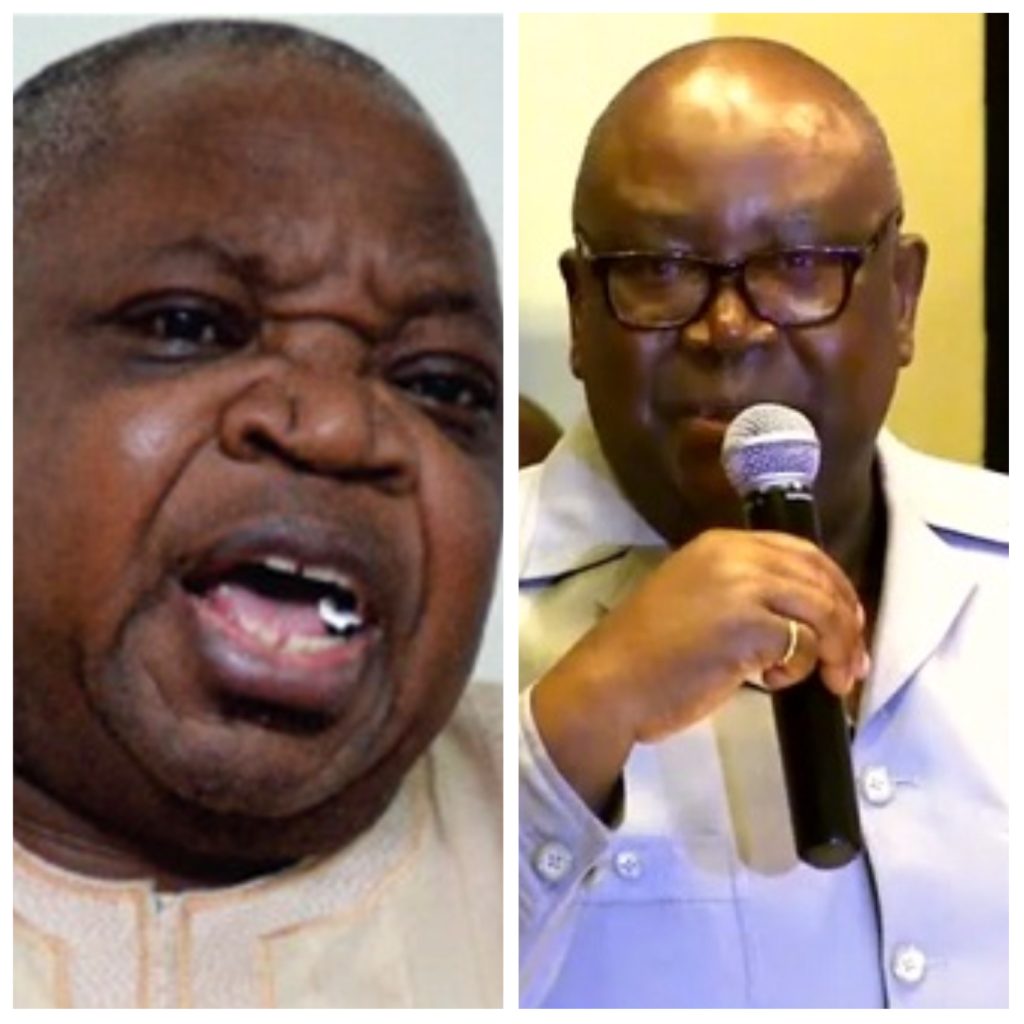 The Federal High Court sitting in Abuja on Monday ordered the final forfeiture of the sum of N775 million and three properties located in the highbrow areas of Abuja to the Federal Government.

Economic and Financial Crimes Commission (EFCC) on Monday, secured the final forfeiture to the Federal Government of the sum of N775 million and three properties located in the highbrow areas of Abuja.

The money and properties are the product of illicit activities of a former Accountant General of the Federation, Jonah Otunla and Colonel Bello Fadile, an aide to former National Security Adviser, Col. Sambo Dasuki.

Moving a motion for the final forfeiture of the assets on Monday before a Federal High Court, Abuja, Counsel to the EFCC, Christopher Mshelia, informed the court that the assets recovered by the Commission in the course of investigating contract fraud in the Office of the National Security Adviser (ONSA) under Sambo Dasuki, were proceeds of the unlawful activities of Colonel Bello Fadile and Mr Jonah Otunla.

The N775 million was refunded by Otunla and Otunba Ade Adelakun (late) during the investigation, whilst the landed properties sought to be forfeited are “reasonably suspected to be proceeds of an unlawful activity received, retained, concealed and converted by the respondents from the office of the National Security Adviser to the President”.

The Commission had on July 20, 2020, secured an interim forfeiture order on the assets and also published the Order of the court on August 11, 2022, in Thisday Newspaper, for the respondent to show cause why the money and properties should not be permanently forfeited to the Federal Government.