Face Your Faltering Campaign, Stop The Lies Against Makinde—CPS 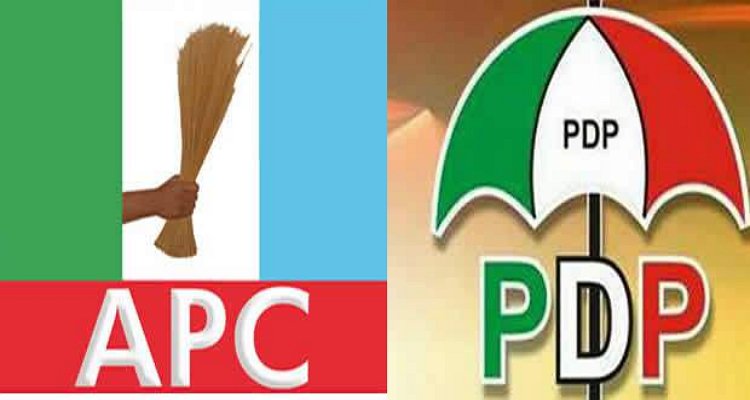 The Chief Press Secretary to Governor ‘Seyi Makinde, Mr. Taiwo Adisa, has said that the opposition All Progressives Congress (APC) in the state should stop peddling falsehood against the governor and face its already faltering campaign.
Adisa, in a reaction to a statement by the APC which criticised what it called the campaign flag-off of Governor Makinde in Oyo town, said that falsehood cannot save the APC from losing the 2023 election.

The governor’s spokesman said that it was incorrect to say that Makinde had flagged off his governorship campaign, as according to him, the governor only held consultative and Town Hall meetings in Oyo on Tuesday and Wednesday.

The governor’s aide equally countered the opposition party’s lie that the sum of N578 million was earmarked by the state government for the renovation of a police station, noting that the contract awarded was the construction of a margistrate court and a police station around the Olomi Correctional Centre at the cost of N456.9 million, while the renovation of Simeon Adebo Staff Development Centre was put at the cost of N121.4 million.

Adisa berated the Oyo APC for failing a simple test in comprehension, as according to him, it should be a no-brainer that one cannot renovate what is not already in existence and that the margistrate court and police station are greenfield projects for which the Makinde administration should be commended.
The statement read: “It is obvious that the APC in Oyo State is only a drowning party tugging at every available straw.

“Makinde only held consultative and Town Hall meetings in Oyo preparatory to the official flag-off of his campaign early next year. What the Peoples Democratic Party (PDP) resolved to do is to ensure the resolution of all differences among its members, thereby going into the coming election as a united front.

“That was the process that was kickstarted in Oyo and it will take the governor and the party round the seven geopolitical zones of the state.
“Again, the APC lied that the governor approved the sum of N578 million to rehabilitate a Magistrate Court and Police Station.

This is another falsehood

“What the State Executive Council approved at its meeting on Tuesday was a contract for the construction of a Magistrate Court and a Police Station at the new site of the Agodi Correctional Service, which is being relocated to Olomi area in Ibadan.

“These are brand new projects that key into the decision of the Federal Government to relocate the Correctional Centre.

“While it is true that the APC has nothing to campaign with in Oyo State, the same cannot be said of Makinde whose government has delivered globally-acclaimed projects across the seven geopolitical zones of Oyo State.”