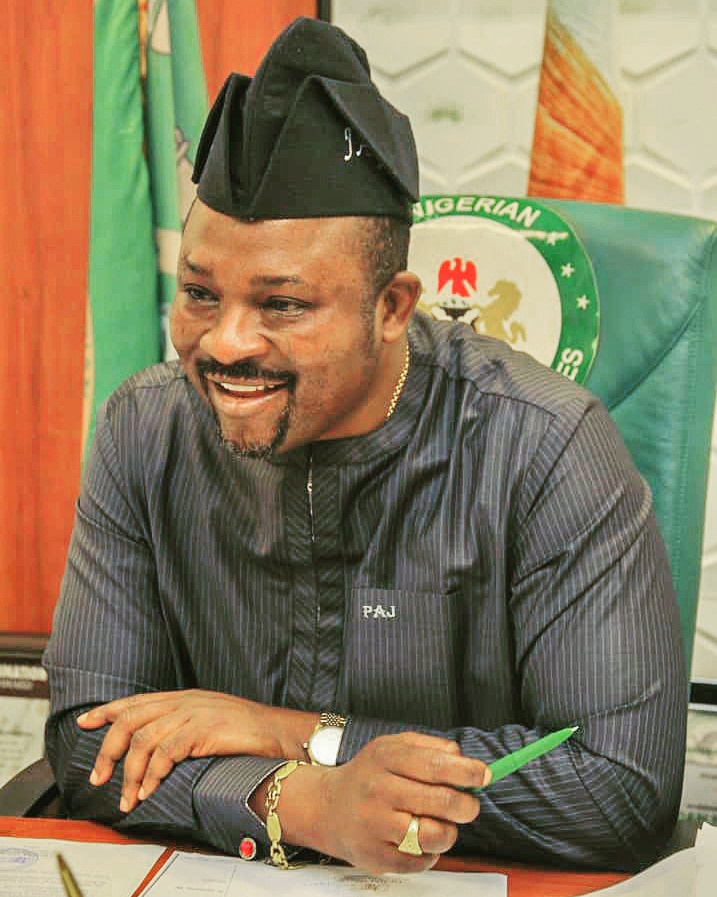 At the Federal High Court sitting in Ibadan Yesterday Tuesday 29th November 2022, on the pre-election case of the Ibadan North APC House of Representatives primaries election tribunal between Khalil Mustapha (Plaintiff) and Musiliu Olaide Akinremi, Justice Aghomo dismissed and struck out the Plaintiff’s case as the case was instituted outside the prescribed 14days which the applicant had to file the matter.

The matter was reportedly filed on the 15th day and the learned judge termed it as brought in dead. The matter was subsequently struck out for not following due procedure.
Furthermore, the Judge stated that the case lacks substance and had only taken the court as well as everyone involved through an unnecessary and futile academic exercise.

Party stakeholders who witnessed this hearing expressed their joy at the ruling, saying Hon. Olaide Akinremi (Jagaban) has been a shining light for the APC in Ibadan North, Oyo South, Oyo State and Nigeria, as he has represented his constituency and party excellently over the years.

Party stakeholders at this point are encouraging Khalil Mustapha, other aspirants and their followers to come together in support of a performing representative in the person of Hon. Olaide Akinremi as be bids to secure re-election next year.

With this development, Hon. Musiliu Olaide Akinremi has been cleared of any litigation and is well placed to contest and triumph in the February 25th 2023 general elections.