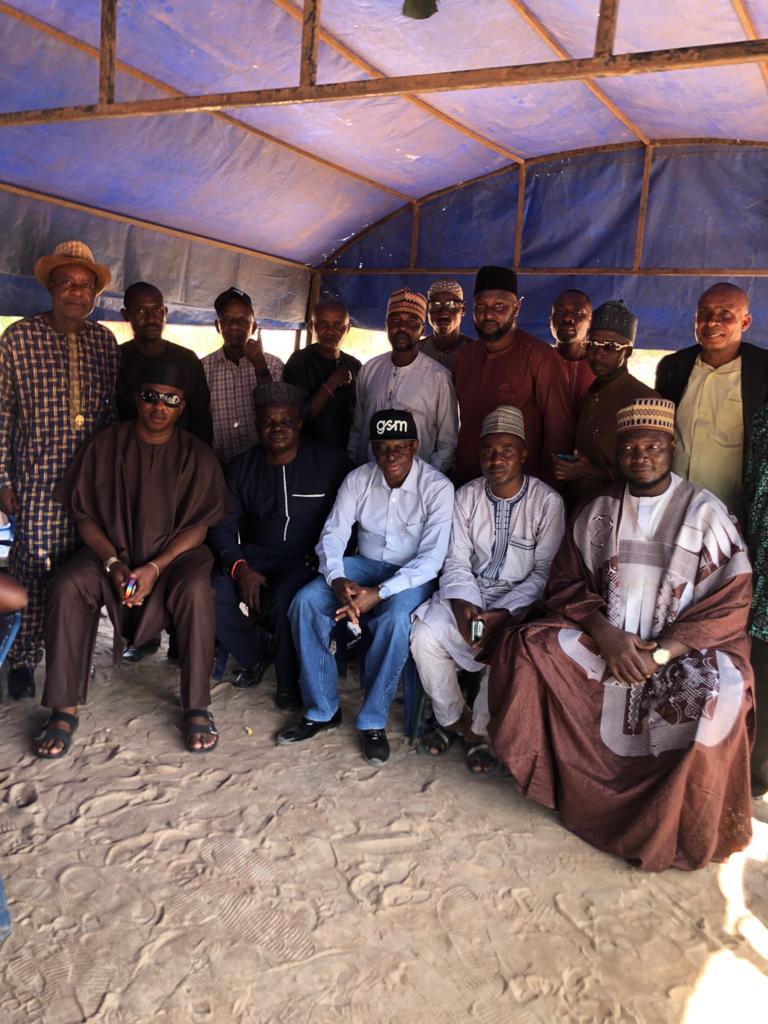 Towards the continuity of good governance in Oyo State and for the benefit of residents, the Commissioner for Public Works in the state, Prof Daud Songodoyin, has solicited the support of non-indigenes in the state for the governor.

The auspicious meeting, was held during a free medical outreach and entrepreneurship skill acquisition programme sponsored by Professor Sangodoyin.

The Commissioner also took data of about 712 volunteers that promised to vote for second term of His Excellency, Engineer Seyi Makinde.