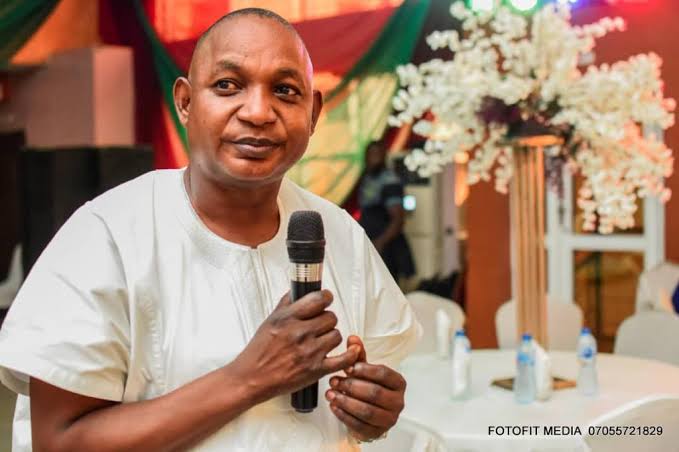 Jacob Ogunmola, candidate of the Accord for ATISBO, Saki East, Saki West federal constituency in the 2023 general elections is dead.

Details of his death are still sketchy but one of his local governments coordinators confirmed the news to Our source in a telephone conversation.

JFO as foundly called was a former chairman of ATISBO local government and a philanthropist.

He was last seen in a video where he told people he came late because he had little crisis which made him relaxed before coming out.