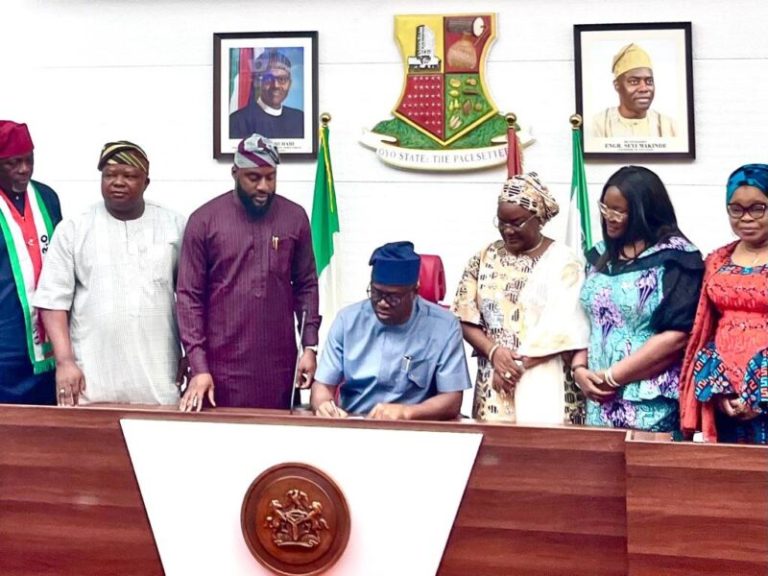 The governor, who assented to the bill on Monday at the Exco chamber of the Governor’s Office, noted that the event was a landmark achievement as the state now has three state-owned universities.

He added that the bill was even more important as education remains one of the pillars of his administration as contained in his Roadmap for Accelerated Development 2019-2023.

Governor Makinde noted that the bill signed into law will be known as Oyo Law 2022.

Recall that the Oyo State House of Assembly had, earlier in November passed the bill to turn the College of Education into a university into law and was waiting for assent by the state governor.

With this assent, the university is expected to kick off anytime from now and more activities will be seen in the coming days.