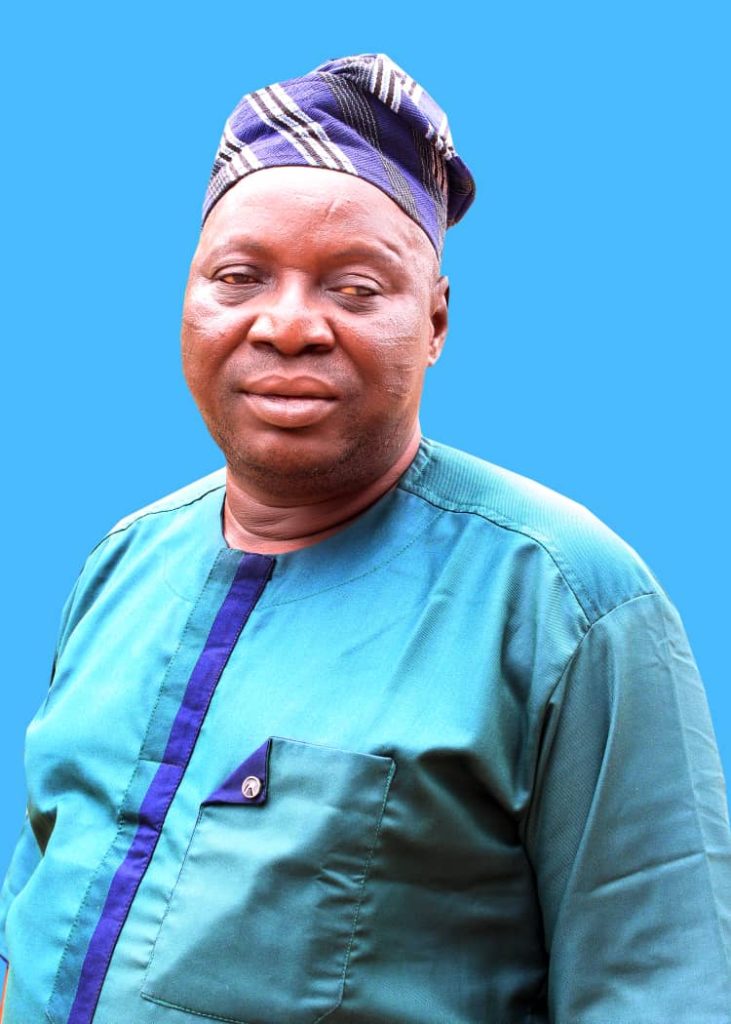 The deceased who hailed from Anko in Eruwa died this morning at the age of 59.

Hon Ogundoyin said the whole Oyo State PDP, Eruwa town and indeed Ibarapaland has been thrown into mourning following the death of Hon Ojelabi who was a great mobilizer and political strategist.

“This is distressing and shocking to me personally. It is a great loss to Eruwa town, Ibarapaland and our party in Oyo State. I am short of words as everything seems like a dream. He was at a stakeholders meeting we held yesterday (Sunday) in Eruwa and did not show any sign of fatigue or ailment. He was active and his contributions to the meeting as usual were constructive and acutely insightful. His death is no doubt devastating ” Oyo Speaker said

According to Hon Ogundoyin, it is a black Monday for us in Ibarapaland.

” I lost a kinsman as we both hail from Ward 2 in Anko, Eruwa. He was a father figure to me, a political leader and tutor and a motivator whose political experience cannot be underestimated. This is sad. Death dealt his deadly blow on us at this auspicious time when the political experience and astuteness of Hon Olugbade Ojelabi was most needed. This is painful. O death, where is thy sting ? “

Oyo Speaker expressed his condolence to the entire PDP family in the State, Ibarapaland as a whole, Ibarapa East State Constituency and the people of Eruwa.

He prayed God to grant the wife of the deceased, his children and family at large the fortitude to bear the irreplaceable loss.

” I commiserate with the family of my great leader, Ojabokofo as he is fondly called by everyone especially his political allies. May the Lord repose your soul till we meet to part no more. Though it is hard to believe that you are gone. Adieu Great Leader” Oyo Speaker said

I Kill Ladies To Get Their Parts For Buyers — Murder Suspect

Vulcaniser To Die By Hanging For Stealing N57,000