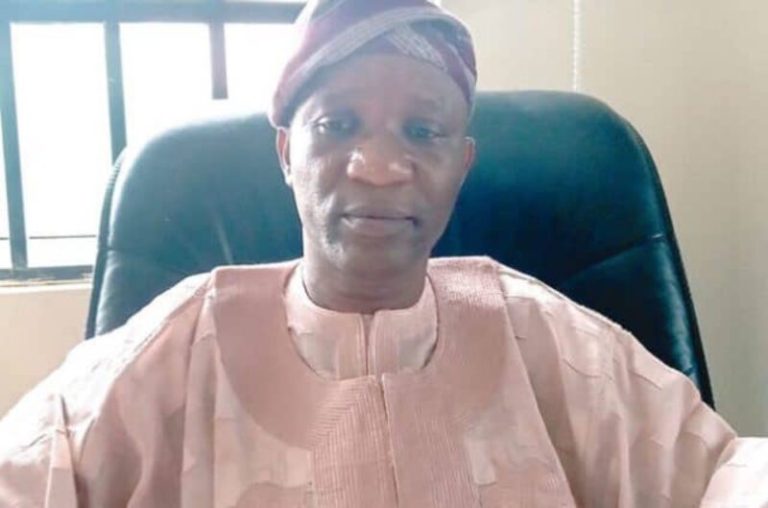 Dr Rahmon Tella, who disclosed this to governorship candidates and security chiefs at a peace accord signing meeting in Ibadan, added 340,938 valid new voters have been registered.

Tella also explained the improvements the commission has brought to the election process since the last general election and assured stakeholders that INEC was fully prepared to make the 2023 election free, fair and credible if politicians and other stakeholders play their roles according to the rules.

He said the new polling units, which have brought the total to 6,390 in the state, were aimed at widening access to voting exercises for citizens in existing and new communities across the state.

According to him, the additional polling units were created in areas where existing units were overpopulated and new communities springing up in towns and cities. With the development, voters will no longer have to travel back to where they used to live before casting their votes.

Tella reiterated that about 743,693 permanent voter cards were yet to be collected.