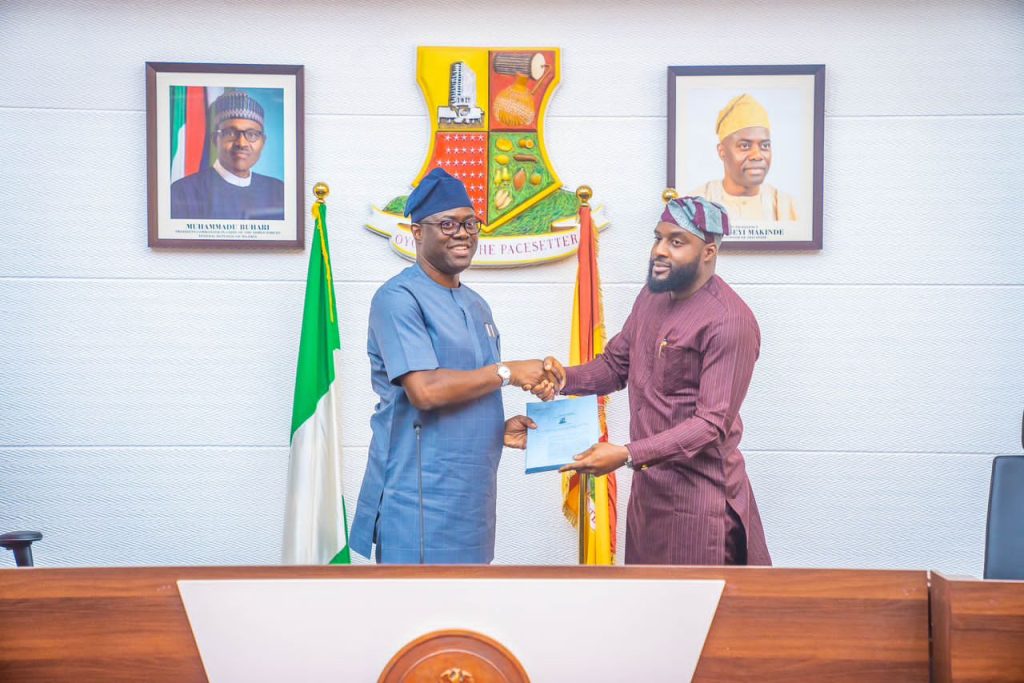 Hon Ogundoyin gave the commendation on Monday at the Executive Chamber during the signing of the Bill into Law by Governor Seyi Makinde.

According to the Speaker, the socioeconomic status of Oyo town will increase as more students who wish to pursue degree programs in Education will now be admitted into the university.

” Today , history has been made again in Oyo State. This no doubt is another milestone achievement which is unparalleled in the history of the State. Governor Seyi Makinde has again demonstrated his love and passion for the development of Education by assenting to the Bill.

“On our part , we did justice to the bill on the 23rd of November, 2022 when it was passed at the Hallowed chamber of the 9th Oyo State House of Assembly. ” Hon Ogundoyin said

The Speaker noted that with the signing, Oyo State now has three State universities fully owned by the State Government.

” Please, recall that it was during this regime that Oyo State took over total ownership of Ladoke Akintola University of Technology, LAUTECH, Ogbomosho , we have Technical University and now Emmanuel Alayande University of Education.

” I therefore wish to use this medium to appeal to our people in Oyo town to reciprocate the good gesture of Governor Seyi Makinde by voting en-masse for our party, PDP at all levels in Oyo State and other States across the country. “