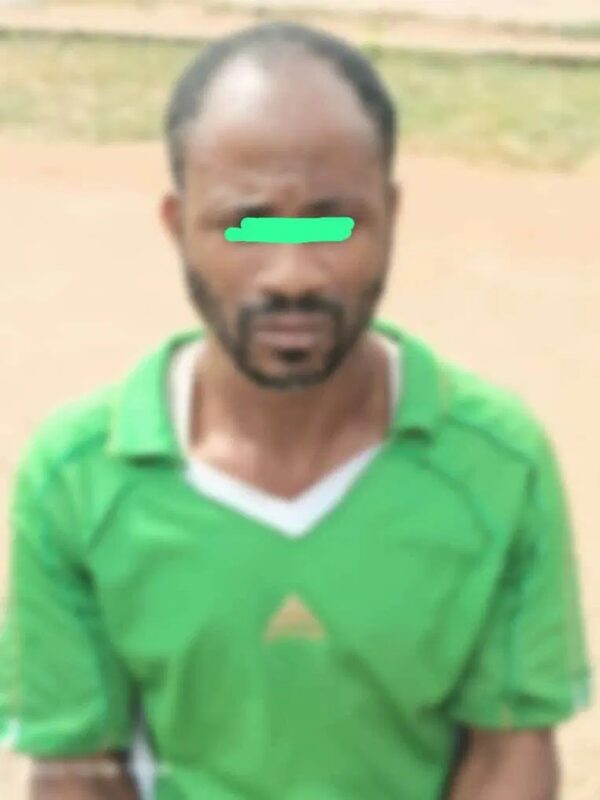 The Oyo State Police Command have detained a 50-year-old man named Joshua Oyebode for allegedly killing a 22-year-old woman, Bukola Ajala because of concerns that she would reveal their sexual affairs to the public.

According to SP Adewale Osifeso, the spokesperson for the state command, on November 20, one Ajala Emmanuel went to the divisional police station headquarters in Owode-Ogbomosho to report that he had gotten a call from his daughter’s guardian informing him of her passing.

“Oyebode lured the deceased to a remote location on November 19 where he strangled her to death out of fear that she might reveal details of their administered oath and sexual escapades, which had been going on for a while after he stumbled on her packing out her belongings”, Osifeso revealed.

According to the PPRO, the suspect afterward willingly confessed to the crime and would face legal charges.