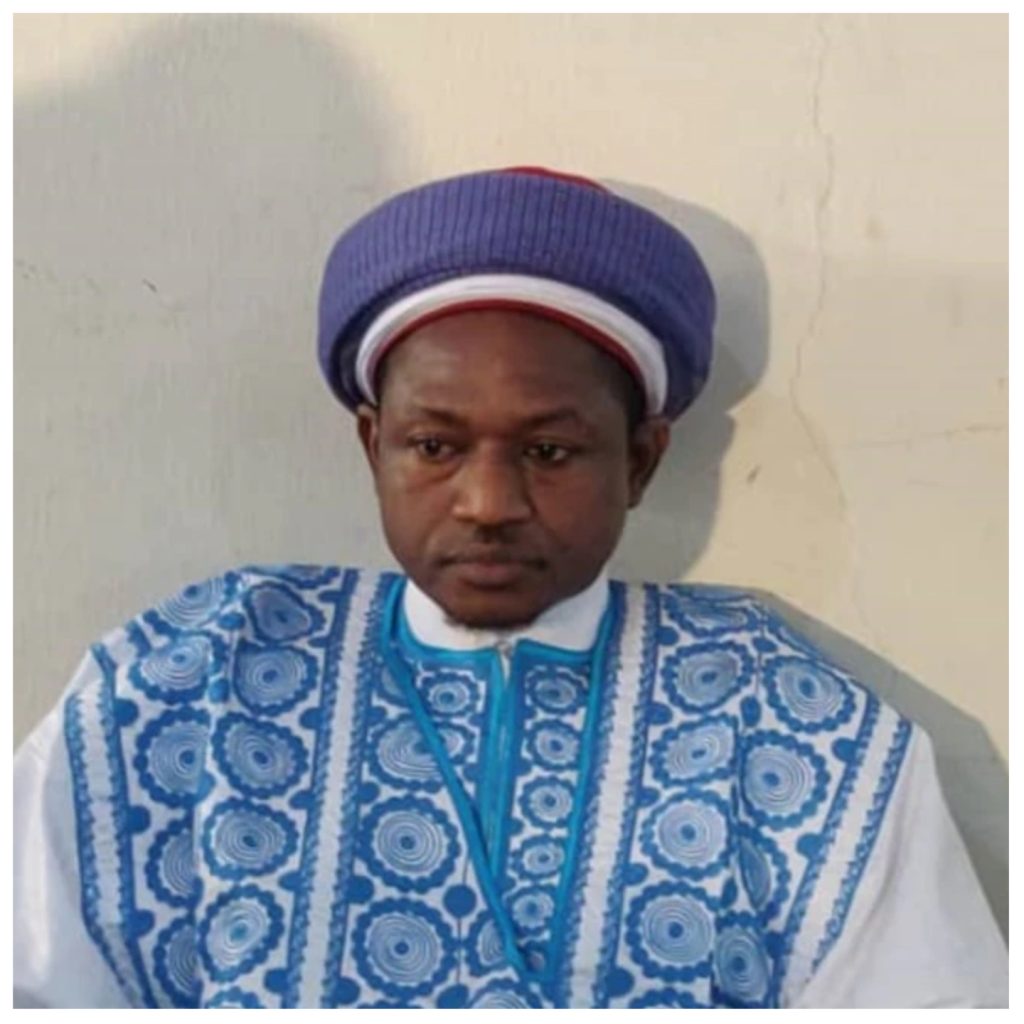 A Kano Senior Magistrate Presided over by Justice Ibrahim Sarki Yola has sentenced Sheik AbdulJabar Nasiru Kabara to death by hanging for blasphemy against the Prophet of Islam.

The Magistrate found Sheik AbdulJabar Nasiru Kabara guilty on all charges filed against him by the state government, where he was accused of making unremarkable statements against the prophet Muhammad.

The defendant, in adopting his final written addresses dated and filed Sept.20, urged the court to dismiss the case filed by the Kano State Government against him and order the state to apologise to him.

But the prosecution counsel, Mamman Lawan-Yusufari, SAN, closed the case after four witnesses testified while the defendant presented one witness and tendered 24 books and memory card evidence to prove his case.