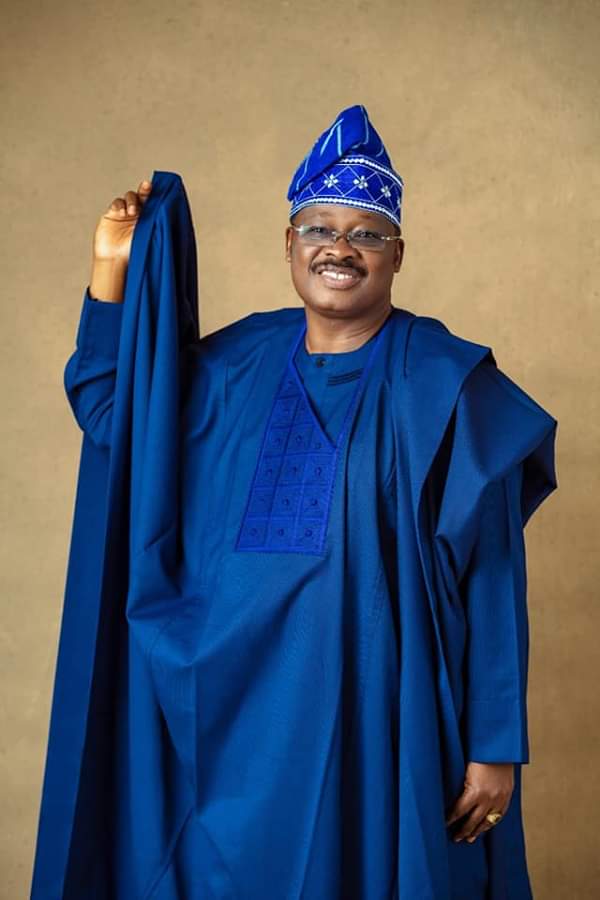 In commemoration of the 73rd posthumous birthday of late former Governor of Oyo State, Sen. Abiola Ajimobi of blessed memory, Member of the House of Representatives representing Ibadan North Federal Constituency, Hon. Prince Olaide Akinremi popularly known as Jagaban has written to celebrate the life of his late leader, while sending well wishes to the entire Ajimobi family.

In a release he personally signed, Hon. Olaide Akinremi stated that;

“It is another posthumous birthday of my leader, a great and visionary man, an outstanding public servant who diligently and excellently served the people of Oyo State”.

“Senator Abiola Ajimobi was a trailblazer, a highly focused and hardworking individual, a forthright and impeccable man, and a leader par excellence”.

“We miss his leadership everyday as far as the Oyo State APC is concerned, and though as humans we sometimes long to seek his counsel, we quite understand, and we submit to Almighty God’s supremacy on life and death”.