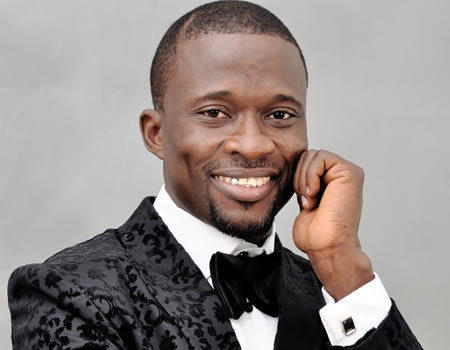 The iconic Fuji musician dropped the album on Monday, December 12, 2022 officially and there was a glamorous party in Lekki on the eve to launch the album onto the world’s music stage.

The Qibla fuji musician was highly excited by the calibre of music stars and grade A artistes that made his album release party at the BLVD Admiralty Way, Lekki, Lagos.

Gongo Aso exponent , 9ice was the cynosure of all eyes at the event just as Q Dot and Small Doctor..

Small Doctor sneaked into the building with his crew along with DJ Diamond. He hugged the celebrant and took lots of photographs. Q Dot on the other hand, styled in black outfit and fez cap also stormed the event with his crew. He saluted Ks1- Malaika who had started performing on stage.

Other Fuji artistes that rocked the event were Sabaika, Double 6, Shanko Rasheed, and Western G.

The ‘Ose Olohun’ hit maker, @ks1malaika revealed that he has been working on “Password” project for the past twelve months before it finally hit the streets and digital platforms penultimate Sunday.

” Password is another LP my fans will enjoy a lot. I have been on the project for a year. I worked assiduously to come out graciously , so that my fans will enjoy the album, home and abroad. Definitely, It takes lots of sacrifices to get here . Password will shake the music industry”, Malaika said.