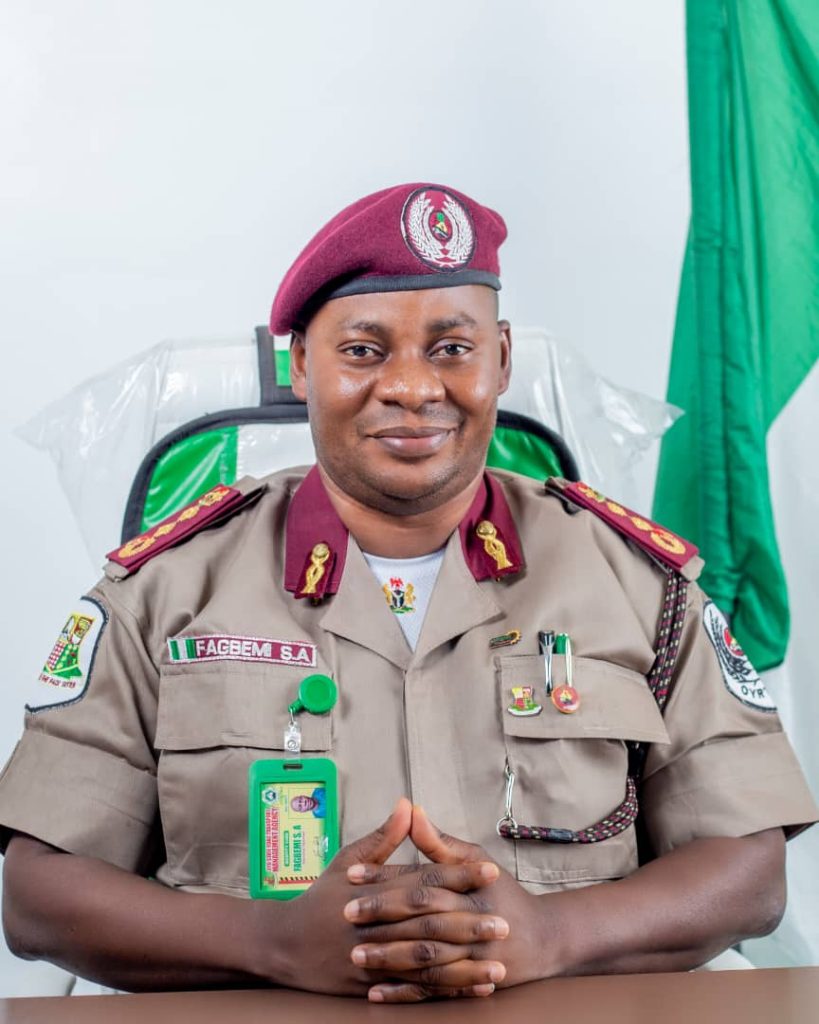 As political activities intensify across the country in readiness for the 2023 general elections, the Executive Chairman, Oyo State Road Transport Management Authority (OYRTMA), Mogaji Akin Fagbemi Ph.D has issued a stern warning on behalf of the Government of Oyo State to all political parties to play according to the extant road traffic rules and regulations as enshrined in the Oyo State Road Traffic Management Authority Law, 2009.

This was contained in a statement personally signed by the OYRTMA Boss and made available to newsmen at the administrative headquarters of the Authority, State Secretariat, Agodi, Ibadan on Tuesday 3rd January, 2023 while inaugurating a special monitoring squad headed by himself to monitor and mitigate effects of political activities on free flow of vehicular movement across the State.

According to Mogaji Akin Fagbemi, “It is a known fact that the Oyo State Government under the leadership of His Excellency, Governor Seyi Makinde is irrevocably committed to the sustenance of law and order as well as the protection of lives and properties of the people of the State. However, recent activities of some political organizations has been observed to outrightly negate this commitment and thus endanger the lives and properties of the people. Therefore, issuing this Riot Act has become expedient more so that we have received myriads of public complaints pertaining to the flagrant disregard of extant road traffic laws of the State by political parties during rallies, campaigns and other similar gatherings”, Fagbemi said.

He added, “Some political parties have been observed to flagrantly disregard functional traffic lights during movements as if the State operates in a banana republic whereas the Sitting Governor himself always obeys the traffic lights despite his robust security attaché. This is unacceptable and any political party’s vehicle caught in the harmful and shameful act would not only be impounded but prosecuted in the State’s Mobile Courts and applicable punitive actions would be melted without recourse.

Additionally, all political parties are hereby strongly warned to obtain relevant permits prior any gathering that could impede the free flow of human and vehicular movement across any part of the State to avoid acting as clogs in the wheels of innocent commuters who are often helplessly stranded as a result of no fault of theirs. Similarly, political parties whose vehicles are caught driving against traffic will henceforth be treated as a criminal offense and an attempt to lynch innocent citizens going about their normal businesses. These violations will attract serious sanctions as the Authority is ready to subject any Political Party found culpable to full wrath of the law”, Fagbemi added.

You may recall that the Independent National Electoral Commission (INEC) had earlier issued the electioneering timetable for the 2023 general elections, earmarking the commencement of campaigns for 28th September, 2022 to 9th March 2023 and the date of election slated for 25th February, 2023 and 11th March, 2023 for Presidential/NASS election and Governorship/State Houses of Assembly elections respectively.