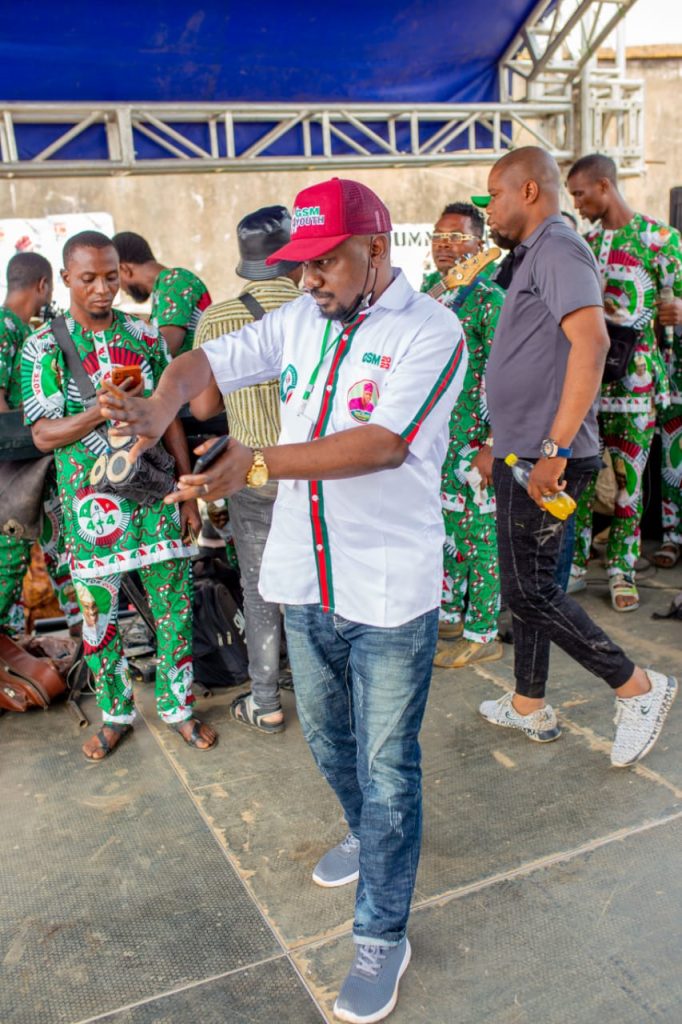 The young political strategist, Dikko said this yesterday while addressing the press men at the official launch of omituntun 2.0 at igboora, Ibarapa Central of the state.

In his words, Hon . Dikko said:

” the intelligent, vibrant and very appreciative teeming youths of Oyo state are ready to cast their vote one more time for the workaholic and transformational Governor, engineer seyi Makinde come march 11 2023.

“It is imperative to intimate the good people of Oyo state that the Youths of Oyo state are ready to give their mandate one more time to the man with populist policy and youth loving Governor, engineer seyi Makinde to continue his tremendous job to take oyo State to the top of the ladder through good governance.

With Governor Seyi Makinde’s achievement so far in his first term in office, he has shown that Governance is not a rocket science but having the political will and the cerebral capacity to steer the affairs of the state.

With this reasonably tangible achievements just in his first term in office, the Youths are ready to speak in unison to ensure that Governor Seyi Makinde pilot the affairs of Oyo state till 2027.”

We are mobilizing everyday and we shall continue to mobilize to make sure that omituntun 2.0 comes to reality. He submitted