Court Dismisses Olaniyan’s Suit Challenging His Removal, Say’s It Was Done Within The Ambit Of Law 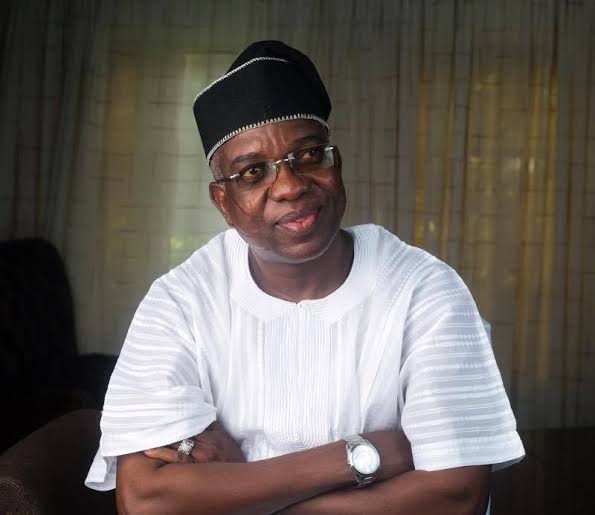 The Oyo Oyo State High Court has dismissed all the claims of the Oyo State former Deputy Governor, Rauf Olaniyan seeking to challenge his impeachment.

Recall that the sacked Oyo State Deputy Governor, Rauf Olaniyan, had earlier faulted the Chief Judge of the state, Justice Munta Abimbola, over the constitution of the seven-man panel which recommended his removal from office.

Olaniyan, who spoke through his lawyer, Afolabi Fashanu (SAN), headed to court and alleged that the panel raised to investigate the allegations raised against him was paid to do what they did, describing it as a charade.

However, the trial judge, Ladiran Akintola, on July 15, 2022 ruled that the originating summon filed by the claimant was purely legislative and not judicial in line with the 1999 Constitution of Nigeria (as altered).

Following the development, the court again this morning has dismissed the case instituted by the former Deputy governor.