Investment In Oyo: Your Expensive Hotels Are Not For Charity, But Profit Making—Stop Comparing Yourself To Makinde – Oyelade Berates Adelabu Over False Claim 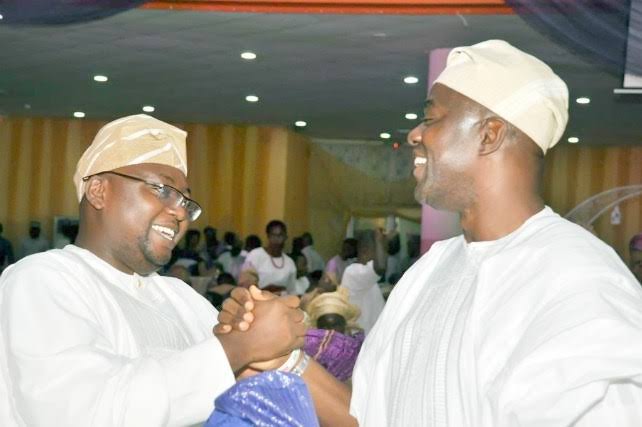 The chairman of the Media Committee of the Seyi Makinde Campaign Council, Prince Dotun Oyelade, has advised the Accord Party governorship candidate, Chief Bayo Adelabu, to stop comparing himself with the State Governor over investments in the State.

Oyelade gave this warning on Wednesday, in a statement made available to newsmen, stating that the claims by Adelabu on his investments in Oyo State were self-serving and baseless.

He said: “The claim by Accord Party governorship candidate, Bayo Adelabu, that he is the only candidate with business investments in Oyo State and that as such, he is in the best position to govern the state, is thin on reality.

“It should be on the record that Adelabu’s so-called investments in the state are not for charity but to make money.

“The claim about employment and other derivables to the state from his capitalistic ventures is, therefore, self-serving and an afterthought, since he didn’t set up his business for charity.

“However, Makinde’s investments on Oyo State and its people, dated back to almost 30 years ago, when as a young man in his 20’s, he constructed a laboratory and a block of classrooms for his alma-ta, Bishop Philips Academy, Ibadan and his unprecedented people-centred policies and projects in the last 44 months are without any selfish interest.

“It is encouraging that even Adelabu recently poured encomiums on Governor Makinde for performing creditably well as governor of the state, a development that shows that Makinde’s investments are seen and felt by all and not just a few rich individuals patronising Adelabu’s expensive hotels.

“Adelabu did well by investing on hotels for the wealthy while Makinde has been using the people’s resources in his care to buy back LAUTECH for Oyo State, pay over 16 billion gratuity debts to pensioners, increase IGR from N1.4 billion to N3.8 billion.

“With the resources of the state, the governor has also been investing on the happiness of Oyo State workers, pensioners and business owners by paying salaries and pensions to the tune of about N11 billion monthly and thereby re-energising the economy.

“If Chief Adelabu brings in a dozen Marriot and Radisson hotels to Ibadan this year, he will still be short by a million miles in comparison to what Governor Makinde has done for the people of Oyo State.