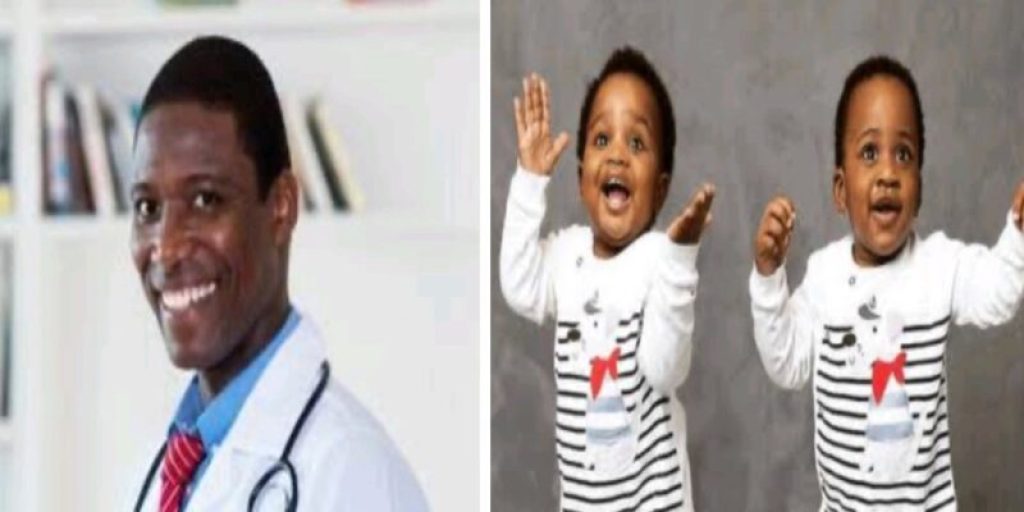 A Nigerian doctor simply identified as @the_beardedsina on Twitter, has claimed that eating yam and ilasa soup from the Igboora part of Oyo State is a sure way to give birth to twins.

The doctor, who recently replied to a woman who prayed to have twins on Twitter, gave this hint in his response adding that the woman should go to ‘Igboora’ in Oyo State, known as the twin capital of the world.

He stated that she should eat their yam and a soup known as ‘Ilasa’ consistently. He claimed that he would stop practicing medicine if she doesn’t give birth to twins in a year.

In his words: “Go to Igboora in Oyo State, the twin capital of the world. Buy their yam, eat it well and eat their regular llasa soup consistently. If you don’t deliver twins in 1 year, I’ll stop practicing medicine.”