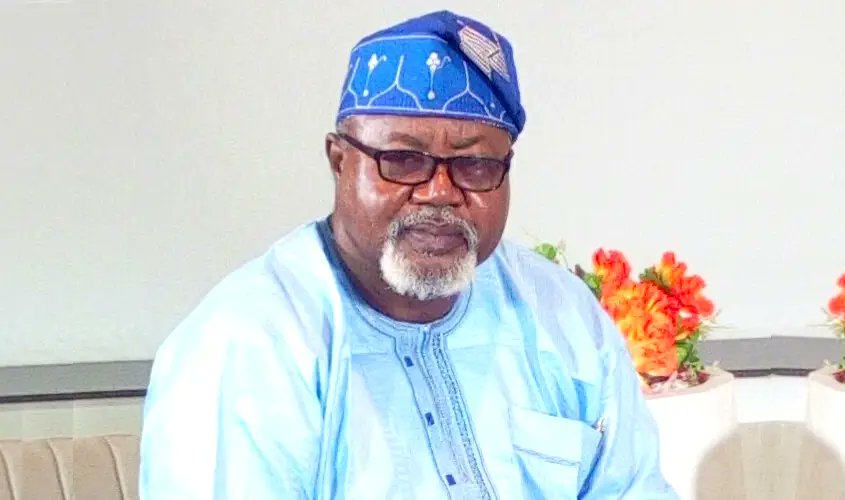 Late Ogunrombi racked up popularity for his role in Wale Adenuga’s comedy series.

This news of the talented thespian’s death was confirmed by a theatre practitioner, Husseini Shaibu, on his Twitter handle on Sunday.

He wrote, “I have just been reliably informed that the ethnomusicologist, former Music Instructor with #NATIONALTROUPE and one time stand in for the ‘Papa Ajasco’ character on the popular #waleadenugaprod comic series ‘Papa Ajasco’ Mr. Femi Ogunrombi is dead.”

Ogunrombi took over the character, Papa Ajasco when the former character, Abiodun Ayoyinka pulled out of the show and he carried on with the role while it lasted.