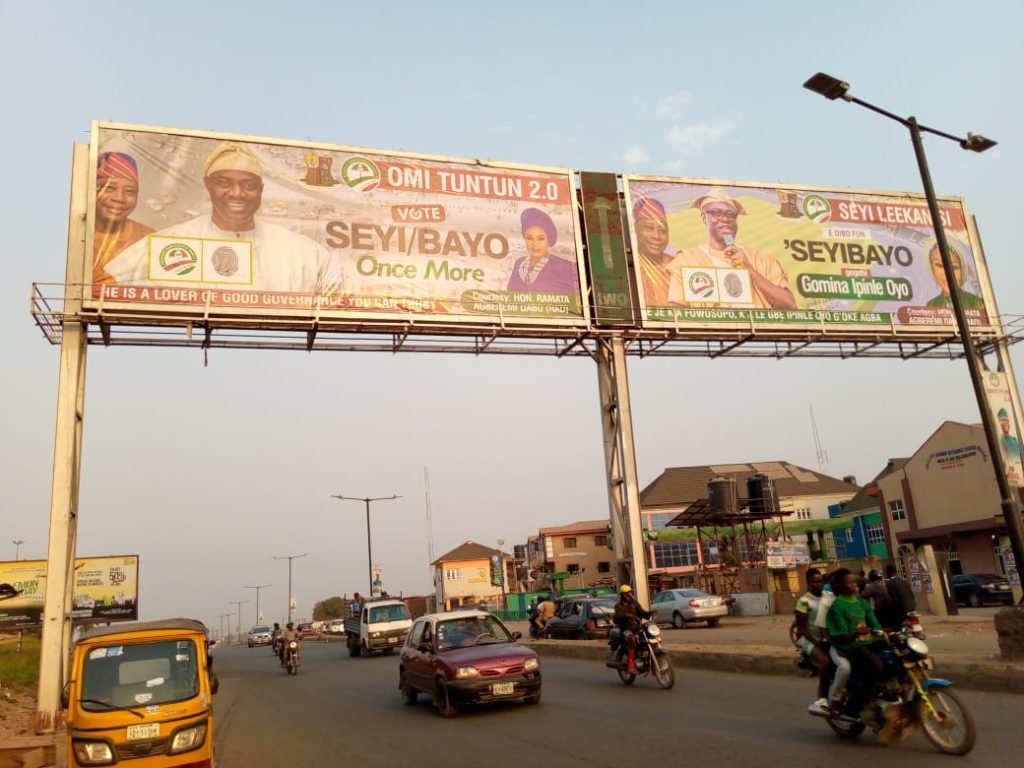 “Your deposition to the re-election of Governor Makinde as Oyo State Governor once more, Hon. Akintunde Emmanuel again and Hon. Adeaga has been seen as a very brilliant work and highly noteworthy. You are magnanimous, indefatigable, true democrat and a humanitarian woman to pieces.

“RAD, the Lagelu/Akinyele Amazon, keep flourishing, making the good people of Oyo State proud and God the rewarder will uplift you more for all your labour of love soon”, Comrade Moyosoreoluwa stated.

She is a member of Presidential Campaign Council (PCC South) ATIKU/OKOWA 2023.

Presently, she is also the Director General to the performing, result oriented State House of Assembly Honorable, Hon. Akintunde Emmanuel Olajide (AKT) in Lagelu LG and she happens to be the first Female ( DG) in Lagelu as well the Only throughout Oyo State he said.