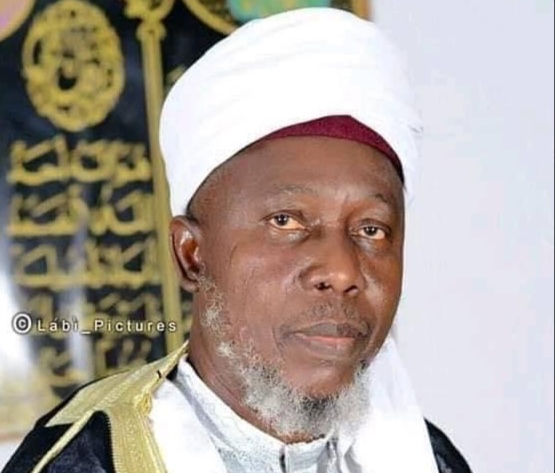 It reads: “As salaam alaykum. InnaLillah wainna Ilaihu raajiun. We Announce The Demise of the Grand Chief Imam Of Oyo. May Almighty Allah grant him Jannatul Firdaos. Amen ”

Details of his death are sketchy as at press time.